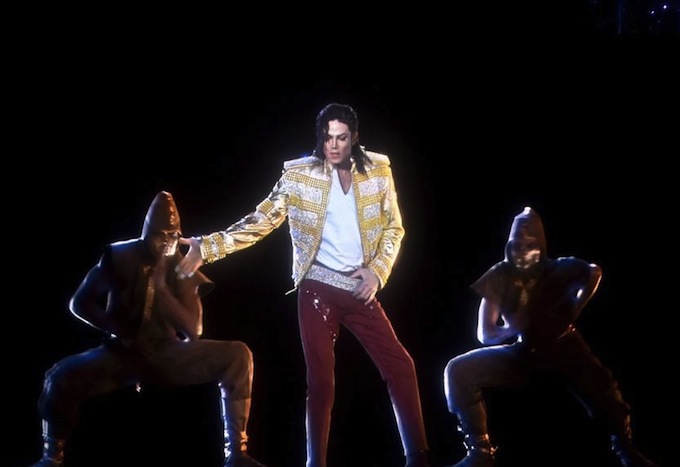 The 2014 Billboard Music Awards were held this past Sunday and the night belonged to Justin Timberlake! The singer walked away with seven Billboard awards on top of being named the artist of the year. In regards to the music, not much can be said for performances by Iggy Azalea, Jennifer Lopez, and Jason Derulo as they were completely overshadowed by the likes of Robin Thicke, Lorde, John Legend, and a hologram of the late Michael Jackson.

As with any awards show, the red carpet looks will be discussed! This year’s awards show didn’t pull in as many big-named musical performers as past years have shown, but those who did attend tried their very best to bring something special to the carpet. Since we didn’t have a whole lot to work with, we’ve narrowed down our top 4 best dressed from the red carpet below:

Another notable moment of the night involves Miley Cyrus performing The Beatles‘ legendary hit ‘Lucy in the Sky with Diamonds.’ Although the pop star was not physically at the show, a pre-recorded performance was projected and, in all honesty, the world may have been better off not hearing her nasally rendition of a classic song!