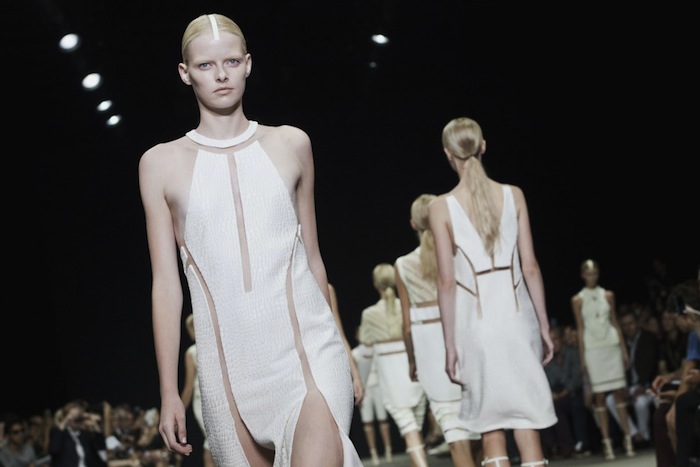 Just when we thought that designers leaving Lincoln Center for Chelsea was a big deal, Alexander Wang pulls the rug from under us and moves his show out of the borough. Wang has announced that he will be showing his line at the Duggal Greenhouse in Brooklyn – a fairly large move from his usual show location at Pier 94 in Manhattan.

Wang spoke about the move to WWD, saying “We found this incredible space, and it corresponds very well to this season’s creative concept.” The Duggal Greenhouse is, in itself, one of the more ideal locations to hold a show in Brooklyn as it is eco-friendly and has the capability to hold a large amount of patrons. Wang has said that this move is a one-time thing, although many would argue that the change of location is a refreshing and creative idea. The possibility that more designers could potentially declare Brooklyn the new home for runway shows could spark an entirely new era for NYFW.

Wang will show his collection on February 8th at 8:30pm, making it easier for fashion’s elite to trek out to Brooklyn amidst all of the NYFW chaos.