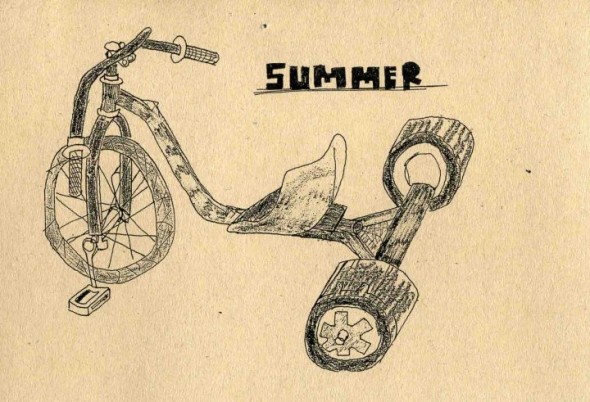 alt-J will be on tour this December for a series of shows. The shows kick off on December 2 in Portland, Oregon at the Crystal Ballroom and will make stops down the west coast from Seattle to San Diego before heading to St. Louis, Chicago and then ending on December 12 in Milwaukee for the Big Snow Show 8.