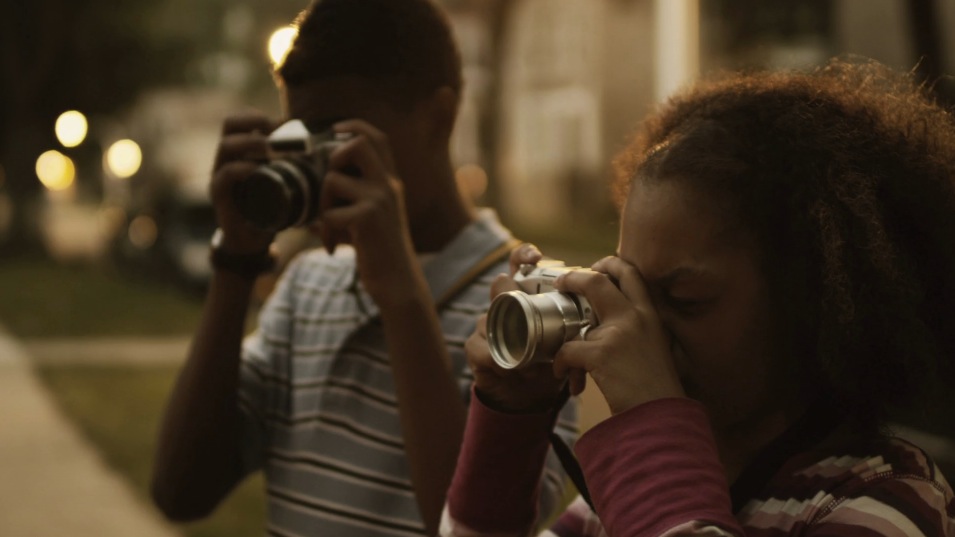 Alt-J’s song “Taro” was inspired by war photographer Robert Capa, his relationship with Gerda Taro, and her untimely death during the Spanish Civil War. Whilst not an official single release, the video’s concept was chosen after several treatments from students and directors of Ghetto Film School were proposed to the band and their team. The winning treatment and resulting video came from Melissa Murray.

Alt-J learned about the Ghetto Film School after contributing the song “Buffalo” to David O. Russell’s Academy Award nominated film Silver Linings Playbook. Russell, who sits on the school’s Board of Directors, encouraged 12 of the school’s top graduates, both writers and directors, to pitch their ideas for the video internally. Five students were chosen from the initial 12, and then the final two were selected by Russell based on treatment and interpretation of the song. The band and their team chose the concept by Melissa Murray.

Murray was part of the 2006 GFS class. Murray and Russell worked closely together on pre-production to figure out how best to make her concept of two young kids in Chicago relate to the story of Capa and Taro, during production where she shot in Chicago with the help of Russell’s production director, and during post-production where they went through several edits.

“Last year the British band alt-J kindly collaborated on Silver Linings Playbook, so I was very excited to work with them again alongside students from The Ghetto Film School. I have been a longtime supporter of the organization, which provides aspiring filmmakers with one-of-a-kind opportunities,” spoke David O. Russell. “GFS alumna Melissa Murray’s direction of alt-J’s ‘Taro’ video is exciting to see and encourages and motivates me in my own work. I’m truly grateful to have been involved with this project. The Ghetto Film School is an organization that I am extremely proud to be associated with because of the extraordinary experiences it provides its students.”

THE NAKED AND FAMOUS NEW TRACK A STILLNESS

CRYSTAL FIGHTERS RELEASE “YOU & I (REMIXES)"