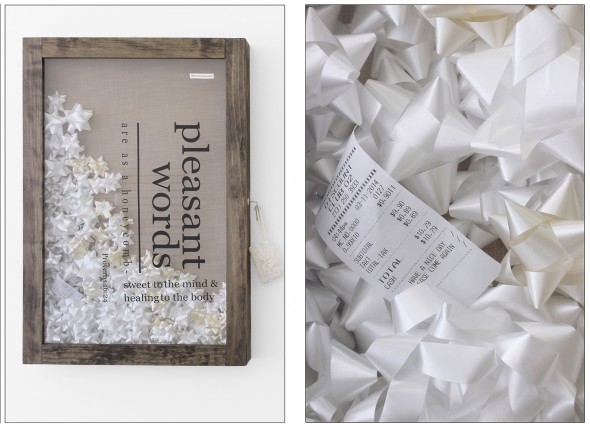 Ulman’s understanding of contemporary lifestyles results from her constant visual absorption of objects, trends, and aesthetics, rather than her direct engagement of conversation with others, which she finds most difficult. For her, commodities and their arrangements define humans. This new series of work crosses the aspirational consumption of the internet age and the pre-internet’s romanticization of success through taste and commodities. By working at the intersection of these processes, Ulman’s work questions how these networks of consumption and digital information create contemporary subjects and sensibilities.

Amalia Ulman is an Argentinean-born, Spanish-raised artist based between the cities of Los Angeles and Gijon. She is a self-described feminist and transatlantic expat. Ulman has exhibited internationally.