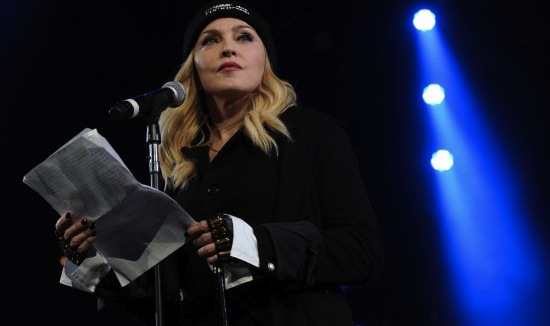 On Wednesday night the first Amnesty International concert in 16 years was held at the Barclays Center in Brooklyn featuring big names such as Madonna, Debbie Harry, Pussy Riot, Yoko Ono, and Lauryn Hill. The purpose of the concert was to raise awareness of human rights violations around the world as well as to recruit new members to Amnesty International.

Pussy Riot, whose members in attendance were just released from prison, spoke about their purpose at the concert stating, “Freedom is not a given, it is something we have to fight for every day. It is our duty to speak for those who are still behind bars.” For those of you not familiar with Nadezhda Tolokonnikova and Maria Alyokhina’s story, the two women were imprisoned in a Russia for acts of “hooliganism”. The women spent two years behind bars before Amnesty International joined forces with other human rights groups to free them. 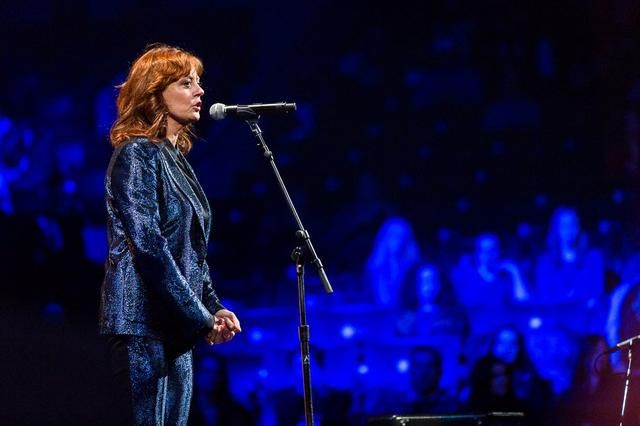 Susan Sarandon, who co-hosted the event, and Yoko Ono both gave speeches on stage, followed by performances by Imagine Dragons, Tegan & Sara, Lauryn Hill and Bob Geldof. It would seem that an entirely new generation of supporters were in attendance, young people wearing homemade t-shirts filled up the Barclays Center to support Amnesty.