MUSIC
September 9, 2015
by The Untitled Magazine
0 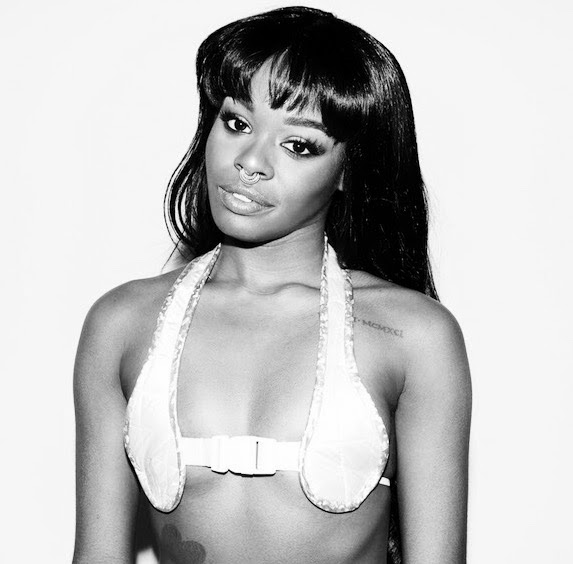 Azealia Banks is in for a very exciting and busy two months. It wasn’t enough for the rap artist to announce her North American Tour, headlining beside K. Michelle in September. Now she has announced her headlining, solo tour dates for this upcoming October. The tour, which will kick off on October 17th in San Francisco, California and visit ten other cities in North America until it concludes on October 28th in Dallas, Texas.

Azealia Banks‘ fierce attitude and opinionated personality have often grabbed the attention of many media outlets. Although she is recognized as a controversial artist in the hip hop and rap world, it is her unique sound and charisma that has kept many fans coming back for more.

And she is giving her fans all of that during her 10-day tour. The rapper will play a number of records from her debut album, Broke With Expensive Taste, along with other hit singles during her career.

Check out the full list of tour dates and cities below, and click here for more information about where to purchase tickets.

0
The Untitled Magazine September 9, 2015
No Comments Yet