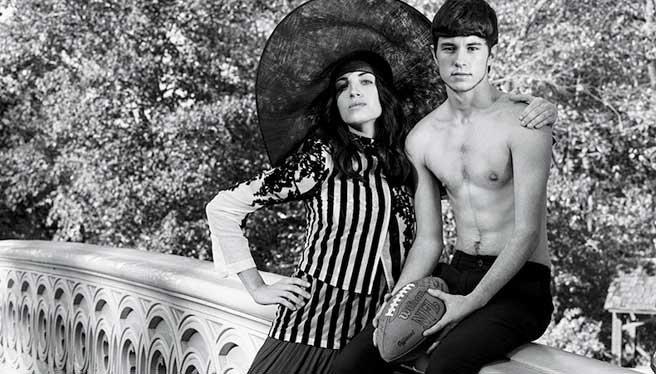 Barneys has made a very bold statement in their newly released 2014 Spring ad campaign: they’ve featured 17 transgendered models in what’s appropriately titled “Brothers, Sisters, Sons & Daughters”. Photographed by Bruce Weber, the campaign is one of many changes that we’ve seen recently within the fashion industry. Just last month Givenchy announced Erykah Badu as the face of their campaign, followed shortly after by Phillip Plein using only colored models in his Spring campaign.

Dennis Freedman, creative director of Barneys, stated, “Such extraordinary progress has been made in the last few years for the lesbian, gay and bisexual community, but it’s striking how the transgender community has been left behind. It’s disturbing and upsetting to see that.” 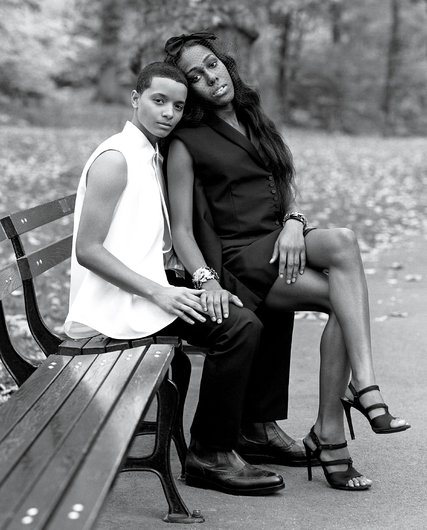 Barneys came under fire last year when the company was accused of racial profiling customers, sparking a petition from Jay Z fans to discontinue his association with the company. Their new campaign is definitely a move in the right direction as the main concept is to raise awareness and acceptance of transgendered individuals. Featuring models from all around the world of varying ages and stages of transition, the photos are accompanied by personal stories of overcoming the struggles of living in a world that has yet to fully accept transgendered people.

0
The Untitled Magazine February 1, 2014
No Comments Yet