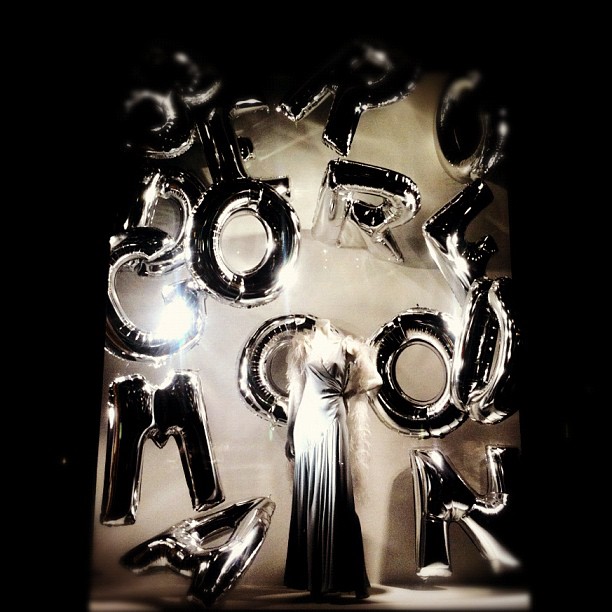 This fall one of the most important high-end department stores in New York, Bergdorf Goodman turns 111 years old. To mark over a century of truly fabulous fashion, Bergdorf plans to celebrate in a major way, releasing its own documentary, book, and limited edition clothing collection that will feature over one hundred pieces designed exclusively for the store.  On top of all that, the store is planning a massive renovation of the contemporary designer floor in their men’s store and the addition of a “shoe library” to the main floor that will have “a touch of Sixties Mad Men.” According to Women’s Wear Daily, Bergdorf’s has already tapped Alexander McQueen, Christian Louboutin, Oscar de la Renta, Giorgio Armani and Prada as just a few of the huge designers to create merchandise for the store.  The anniversary collection is set to hit shelves in September, coinciding with Fashion’s Night Out.  Each designer, before creating their limited edition piece, was prompted by the question, “What does Bergdorf mean to you?” Many of the designs will feature iconic images of both NYC and the Bergdorf’s store. 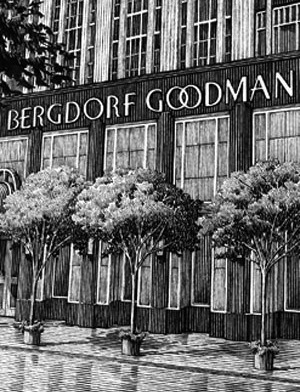 And don’t think the store known for its incredible window displays would forget to plan a birthday makeover for those as well! Bergdorf has already installed commemorative windows, with more to come, that will take a look back at fashion highlights from the store’s eleven decade history.  As if that wasn’t enough, during September Fashion Week, a documentary directed by Matthew Miele called “Scatter My Ashes at Bergdorf’s” will debut, looking at the store’s history as a luxury retailer, and accompanied by a book of the same title. The film will include cameos from Michael Kors, Karl Lagerfeld, and Joan Rivers, to name a few, discussing their personal experiences at Bergdorfs. The book will include original sketches from designers like Balmain, Chanel and Lanvin, with archival ad campaigns, and personal essays by celebrities such as Manolo Blahnik, Alber Ebaz, Mary-Kate and Ashley Olsen, and Rachel Zoe.  This is the first anniversary celebration Bergdorf’s has had since 1951, missing it’s 100 year anniversary due to a desire to respect the events of September 11.  Ten years later, however, Bergdorf Goodman is ready to throw the perfect party; as the slogan for the festivities goes, “One store, one city, one experience”! 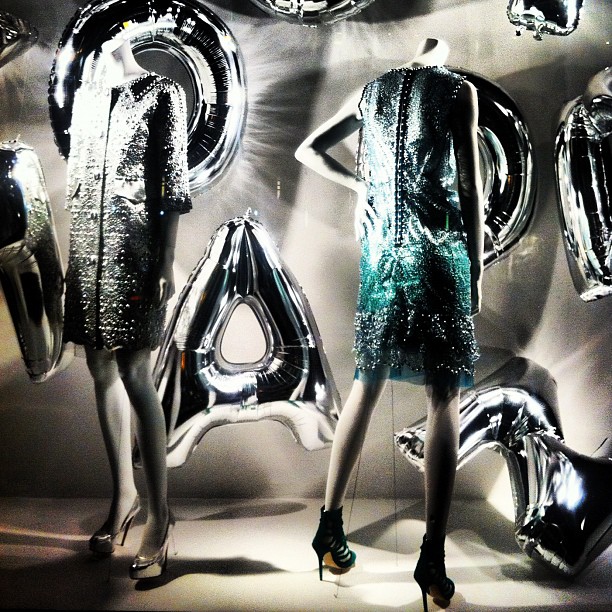