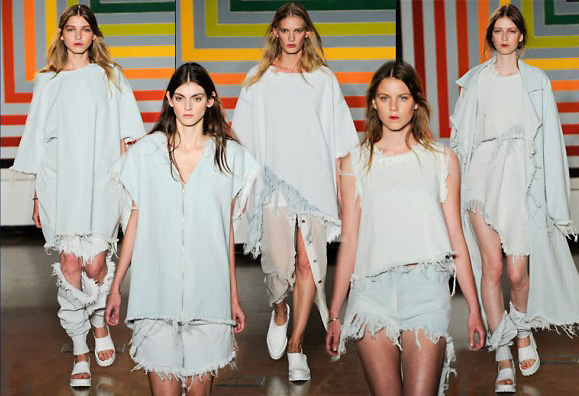 This year’s British Fashion Awards, in partnership with Swarovski, will be hosted by British comedian, actor, author and television presenter, Jack Whitehall, at the London Coliseum, on Monday, December 1st. The nominees and winners are voted for by members of the global fashion industry. categories include Emerging Womenswear Designer, Emerging Menswear Designer, Emerging Accessory Designer, New Establishment Designer, Establishment Designer, Womenswear Designer, Menswear Designer, Accessory Designer, International Designer, Red Carpet Designer, Brand. Model, and Creative Campaign. Other awards on the night include the Isabella Blow Award for Fashion Creator, which recognises a British stylist, make-up artist, photographer, art director or producer whose creativity has been a major inspiration and influence in the past year; and the BFC Outstanding Achievement Award, which recognises someone whose work has had an exceptional impact on global fashion.

And the nominees are:

THE RISE OF SUSTAINABLE LUXURY