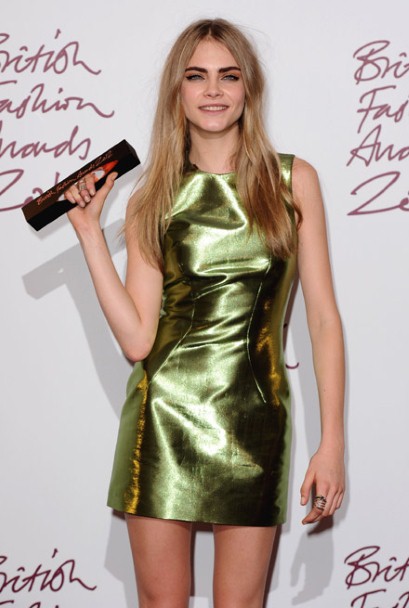 This year, the British Fashion Council (BFC) approached over 300 members of the fashion industry, including international retailers and key opinion formers to vote for this year’s accolades. Established in 1989, the British Fashion Awards celebrates the contributions of British designers, creatives, models and style icons that are renowned for their ability to set the global fashion agenda. To recognize the ever growing globalization of the fashion industry the British Fashion Awards 2013 has added an International Designer of the Year category to celebrate an influential international designer making waves on the global fashion scene. The winners will be announced at this year’s award ceremony to be held at the London Coliseum on Monday 2nd December.

The nominees for the 2013 British Fashion Awards are:

ACCESSORY DESIGNER OF THE YEAR
A leading British designer of shoes, jewelry, millinery or other accessories within the past year.
Nominees: Anya Hindmarch, Charlotte Olympia, Nicholas Kirkwood

RED CARPET AWARD
Gives recognition to a British designer who is creating global awareness of their designs in the media.
Nominees: Antonio Berardi, Erdem, Victoria Beckham

MODEL OF THE YEAR AWARD (UNISEX)
A British model who has contributed most to the international fashion scene in the past year.
Nominees: Cara Delevingne, Edie Campbell, Sam Rollinson

BRAND OF THE YEAR
A leading British based designer brand that has excelled and made an impact on the international stage over the past year with multiple stores, integrated manufacturing, dynamic campaigns and an e-commerce platform.
Nominees: Alexander McQueen, Burberry, Victoria Beckham

INTERNATIONAL DESIGNER OF THE YEAR
Recognizing a non-British internationally acclaimed, leading designer who has directed the shape of fashion in the past year both in the UK and internationally.
Nominees: Marc Jacobs, Miuccia Prada (Prada), Raf Simons (Dior)

MENSWEAR DESIGNER OF THE YEAR
A leading British designer of ready-to-wear or bespoke tailoring who has been instrumental in enhancing men’s fashion in the past year.
Nominees: Christopher Bailey (Burberry), Kim Jones (Louis Vuitton), Tom Ford

WOMENSWEAR DESIGNER OF THE YEAR
A leading British designer of ready-to-wear who has been instrumental in enhancing women’s fashion in the past year.
Nominees: Christopher Kane, Phoebe Philo (Céline), Sarah Burton (Alexander McQueen)

The latest looks from these designers are available at matchesfashion.com 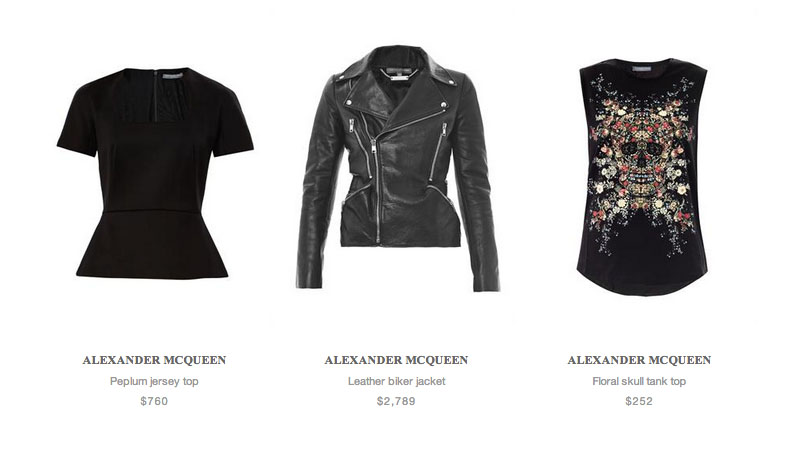 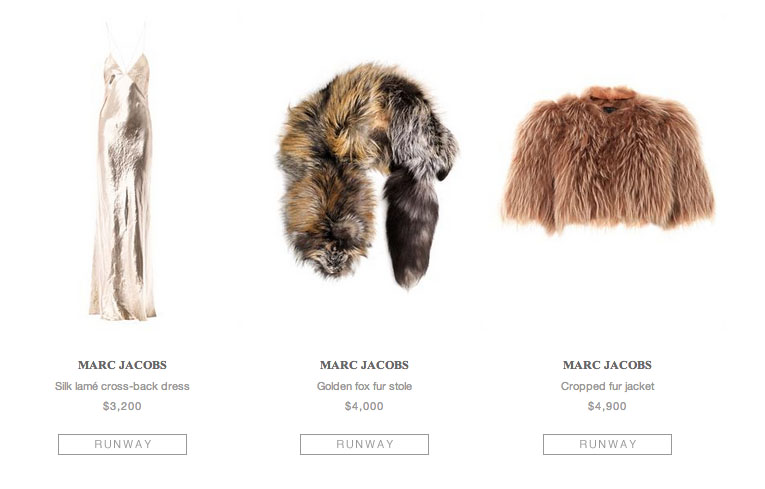 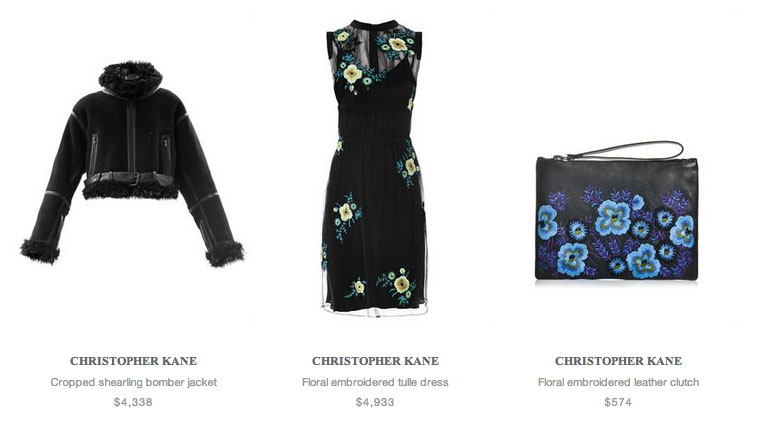