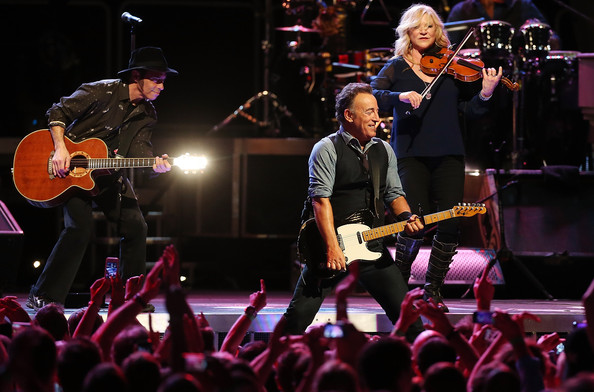 Bruce Springsteen and the E Street Band have announced that they will be hitting North America this Spring for a tour that will begin in Ohio and end in Connecticut. The band, which is currently in the middle of an Australian tour, will stop in cities that they missed during their 2012 tour. “As much as we played, we didn’t get to Texas, where I love to play,” Springsteen told Rolling Stone. “We didn’t get to Florida. There were some other places we didn’t get on that entire tour. It might be fun to get back to some of those places.”

Tickets will be available for purchase on February 14th at 10am EST. Be sure to visit Tickets Now and get up to 10% off!