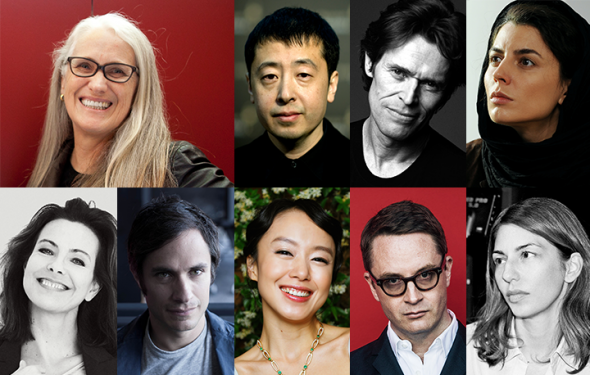 An international array of respected film figures have been announced to sit alongside jury president Jane Campion at this year’s Festival de Cannes. Campion, who won the 1986 Palme d’Or for her short film Peel and the 1993 prize for her feature The Piano, will be joined by representatives from eight different countries, comprising a grand total of nine feature-film jury members to delegate this year’s awards. See the full list below.

The winner of the prestigious Palme d’Or will be screened during the Festival’s closing evening on Sunday 25th of May, in the presence of the jury and the entire team of the winning film. Anticipated contenders for this year’s grand prize include new films from Jean-Luc Godard, Michel Hazanavicius, Mike Leigh, Ken Loach, and David Cronenberg.

QUEEN OF THE NIGHT @ THE PARAMOUNT HOTEL