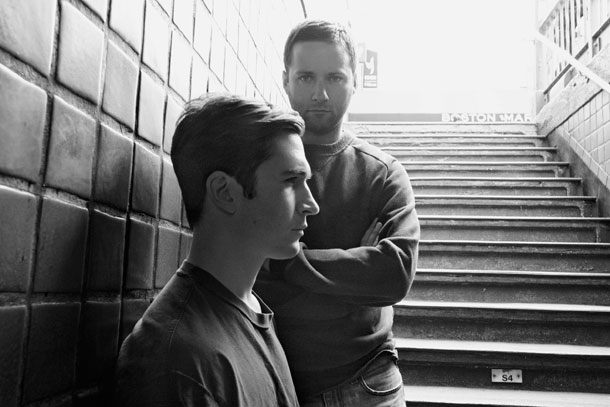 The 2012 CFDA Fashion Awards, once again underwritten by Swarovski, will be held tonight, Monday, June 4, at Alice Tully Hall, Lincoln Center. Every year the CFDA recognizes outstanding designers at the forefront of American fashion, honoring the best designs in all areas of the industry and related arts. The CFDA presents awards in womenswear, menswear, accessories, and extraordinary accomplishments in journalism, creative vision, and lifetime achievement. Nominations in each category are submitted by the CFDA Fashion Awards Selection Committee which is made up of over four-hundred members consisting of fashion retailers, journalists, and stylists, who then cast their votes on the nominees.  The awards ceremony will also be  digitally broadcast on June 5th only on Style.com and sponsored by Lexus. The broadcast will include red carpet highlights and interviewes by Style.com’s Tim Blanks. In anticipation of the broadcast, Style.com has launched a CFDA-dedicated section to their website that features rare images from the CFDA archives along with information about past CFDA Award winners. Tonight, Style.com’s editors will be using Instagram and Tumblr to give live access to fans, as well as a Twitter conversation that viewers can join by using the hashtag #CFDAAwards. According to CFDA CEO Steven Kolb, “Winning a CFDA Fashion Award is the highest and one of the most coveted honors one can receive in our industry.” Although for most of the awards the winners won’t be announced until later this evening, there are some designers and fashion creatives who already know they’ll be going home with one of the coveted prizes. Rei Kawakubo of Comme des Garçons will receive the 2012 International Award, and Scott Schuman and Garance Doré, the street style photographer couple behind TheSartorialist.com and GaranceDore.fr, will be accepting the Eugenia Sheppard Media Award together.  Andrew Rosen will receive the Founders Award, and in a surprising first for the ceremony, Johnny Depp, following in the footsteps of Lady Gaga, will be the first male recipient of the Fashion Icon Award. Finally, Tommy Hilfiger will be receiving the Geoffrey Beene Lifetime Achievement Award in celebration of his years of innovative designs.  The ceremony this year will be hosted by SNL’s Seth Meyers, so guests of the event can expect not only some great fashion, but a lot of laughs. 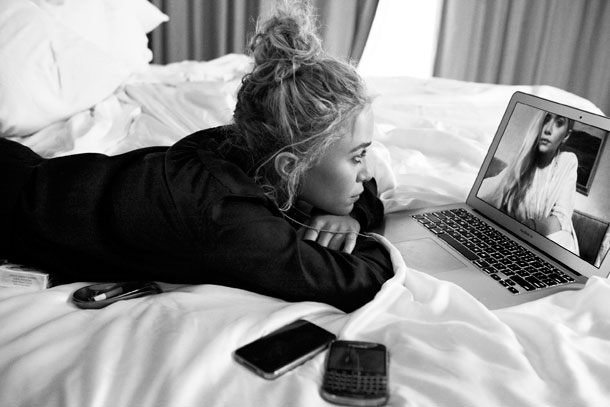 The nominees and winners for the 2012 CFDA Fashion Awards are as follows:

Womenswear Designer of the Year:

Menswear Designer of the Year:

Accessory Designer of the Year:

Shane Gabier & Christopher Peters for Creatures of the Wind 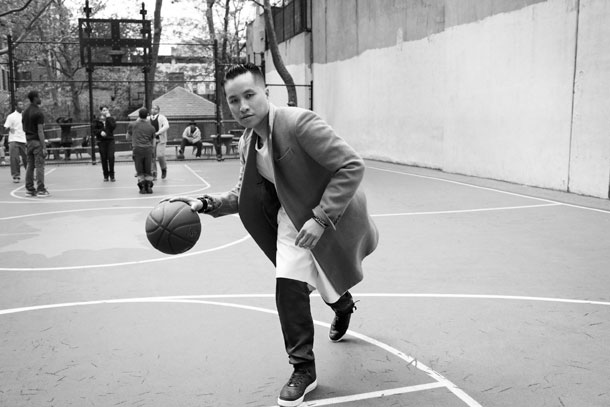