Champs Elysées Film Festival is a popular, festive and cultural event founded by producer, distributor and cinema owner Sophie Dulac. It takes place on the most beautiful avenue in the world. The festival’s diverse program aims to honor French and American independent films and will screen more than 60 works from the 11th to the 17th of June.

This third edition will have as honorary presidents two legendary names from French cinema: actress Jacqueline Bisset and director Bertrand Tavernier. Master classes will also feature prominent film personalities such as Whit Stillman, Agnès Varda and Keanu Reeves. Each edition of the Champs Elysées Film Festival encourages the cross-over between other fields of art. 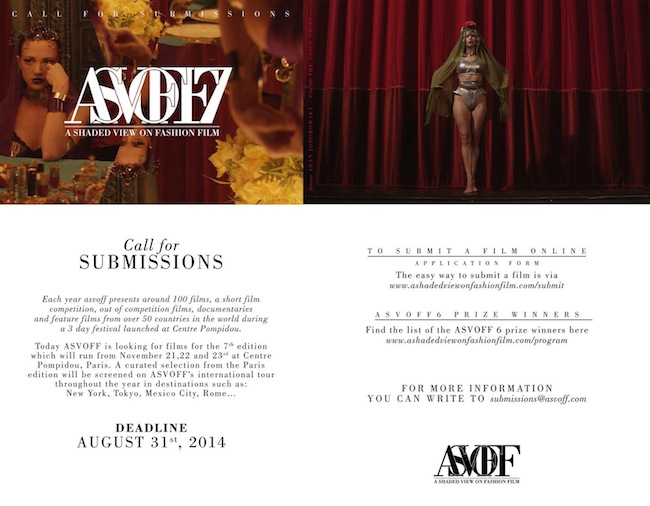