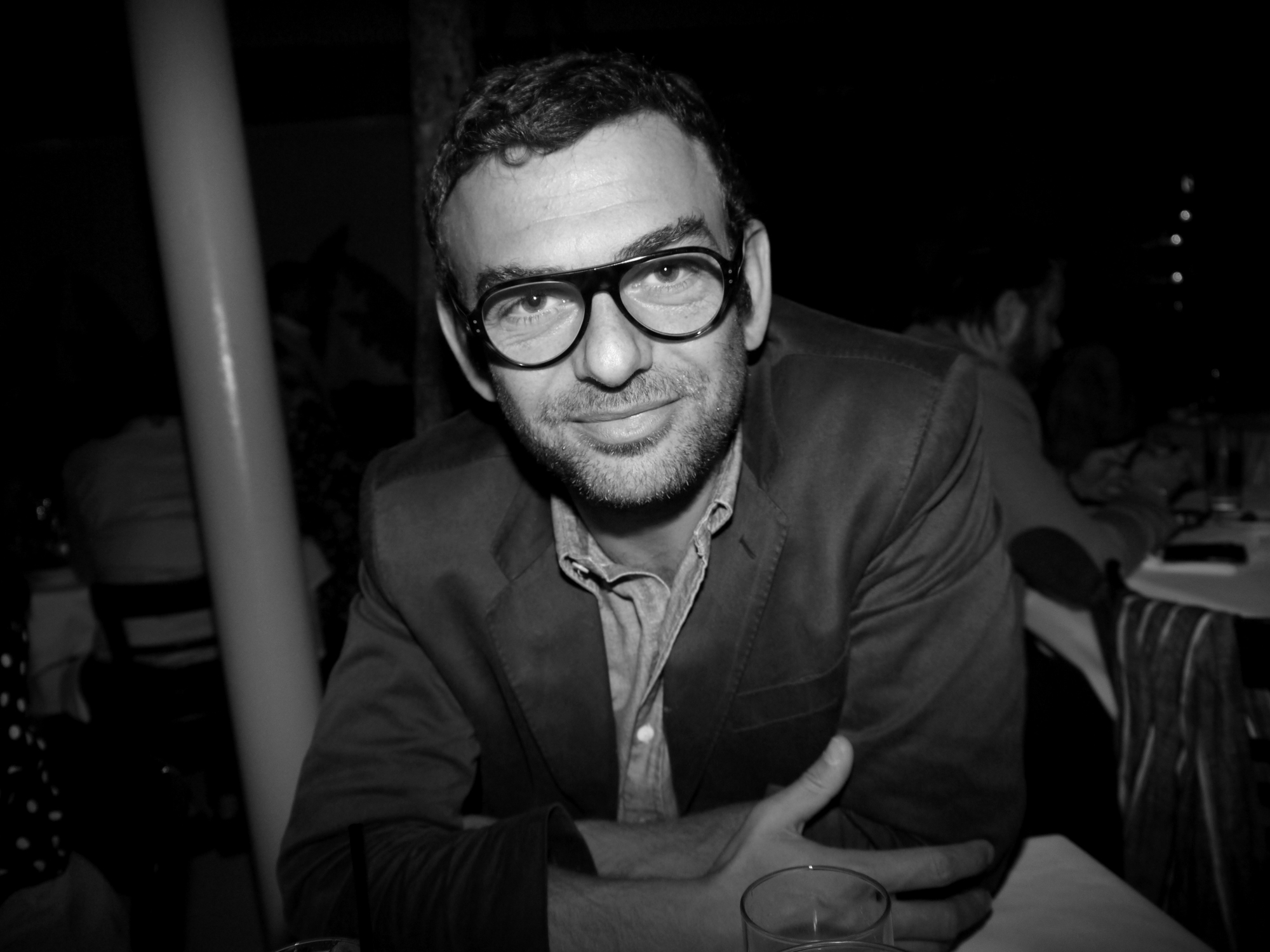 French fashion house, Christian Dior has scouted out another creative talent onto its everlasting brand. According to sources, Dior has drafted Francesco Russo for the women’s footwear collection. In September, Russo launched a namesake high-end footwear label and opened an atelier on Rue de Valois in Paris. Russo was originally the creative director at Italian shoe and accessories brand, Sergio Rossi from October 2008 to February 2013. Deviser of the iconic Tribute shoe for Yves Saint Laurent in ‘06, Russo is the designer responsible for such design.

His eponymous style can be undressed and purchased at his mini boutique by the Palais Royale. Russo’s spring debut features over twenty-five different styles in black, nude and a metallic silver color palette. The stilettos were made from a span of materials including leather, pony hair and crocodile skin. Prior to his five-year stint at Rossi, Russo put in eight years at Yves Saint Laurent. Russo sharpened his skills through turns at designing men and women’s chaussuresat Miu Miu and creating accessories at Costume National. 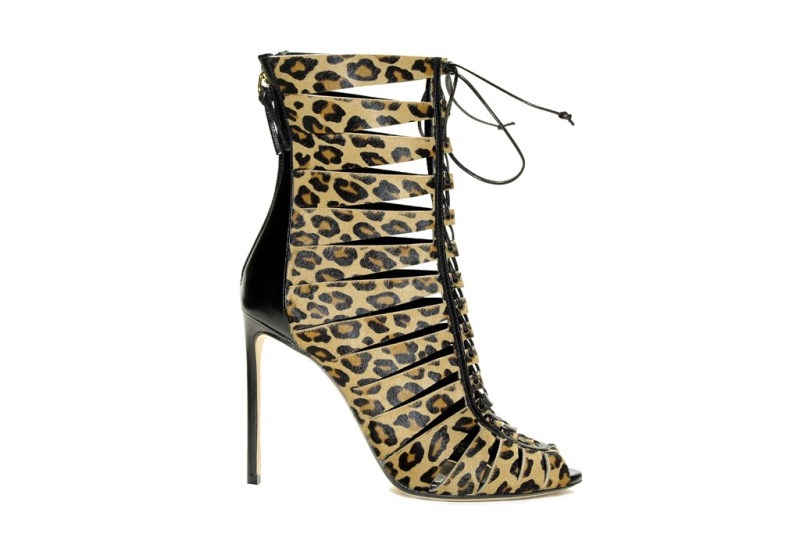 When asked during a previous interview of his inspirations, he wrinkled his nose and replied with “Inspirations… that’s bullshit. I do what feels right. That’s a refreshing approach to design also. And these shoes do look right.”

The speculations state of Russo working alongside Raf Simons and his ready-to-wear team for Autumn/Winter 2014-2015.