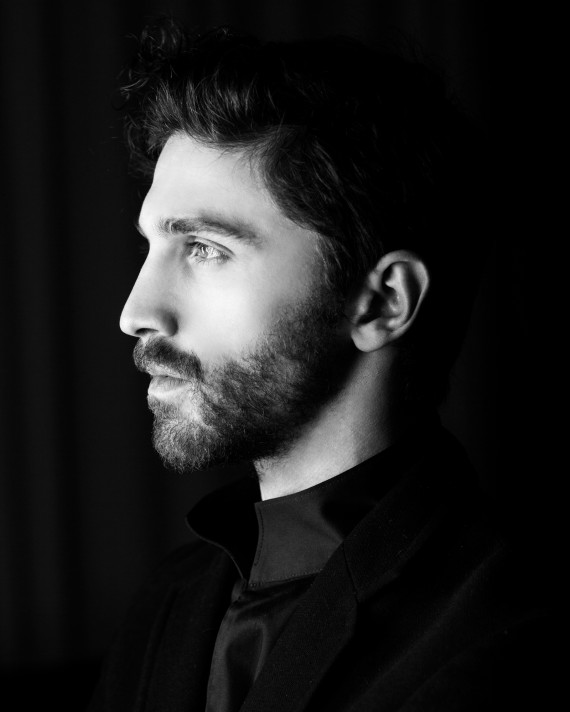 Thierry Mugler has signed 28 year old, London-based designer David Koma as the house’s new artistic director. Despite being a relatively new name to the fashion industry, Koma will be coming into Mugler with a slew of celebrity fans – Miley Cyrus, Olivia Wilde, Jennifer Lawrence and Miranda Kerr have all been seen donning his pieces. Koma has recently worked on providing bodysuits for Beyonce‘s Mrs. Carter World Tour; he also designs for his own line which he will continue to work on while designing for Mugler.

The designer’s new gig will officially begin on January 2nd of next year and will be debuting his first Mugler collection for the Resort 2015 season. Koma will be filling the shoes of Mugler’s previous creative director, Nicola Formichetti, who left the brand in April to start work for Diesel.

0
The Untitled Magazine December 19, 2013
No Comments Yet