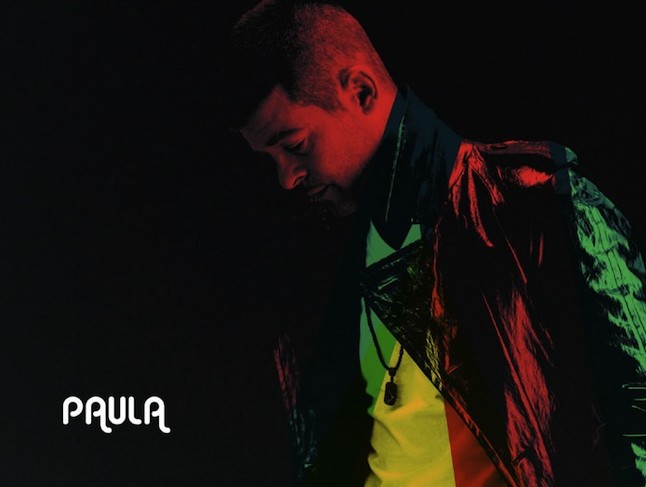 Robin Thicke is making headlines worldwide following the release of his newest album, Paula. Unlike previous headline-grabbing attention for breaking records within the music industry for ‘Blurred Lines’, Thicke’s latest media coverage comes in the form of public scrutiny. This past February, Thicke announced that he and his wife of nine years, Paula Patton, were separating. The announcement came after numerous tabloids blasted the R&B singer for “canoodling” with other women while married to Patton. It wasn’t until a very risque photo of Thicke and a young woman was released that the rumors began to find a ground to stand on – and it seems as though the same can be said for Patton.

Thicke and Patton had been together since their early teens – 21 years to be exact – and have one child together. Women around the world began to speak out on behalf of Patton after the music video for ‘Blurred Lines’ was released to a harsh backlash. Terms like ‘misogynistic’ and ‘sexist’ were thrown around left and right, with women voicing pity for Thicke’s wife. The singer addressed his unhappy fans by reassuring them that the video concept (and song lyrics) were inspired and ‘ok-d’ by his wife.

Listening to the entirety of Paula wasn’t as insufferable as many are making it seem. The opening track, “You’re My Fantasy”, could have been left on the B-side of this album – its island-y vibe gives you the impression that the following tracks will resemble the tone, but that just isn’t the case. The standout track of the entire collection comes in the form of “Forever Love”. Our jaded side wants to scream “actions speak louder than words!” but Thicke knows this – in “The Opposite of Me”, the singer croons “all that she wants is the action, not the words.” Fair enough. “Forever Love”, again, is the strongest song – both lyrically and emotionally – on the entire album. The raspy ballad is a surprise coming from the man who stood on stage grinding with Miley Cyrus during the VMAs last year. It’s also a surprise coming directly after “Time Of Your Life” – a jazzy, pop mess.

Many critics and fans are calling the album “creepy” and “desperate”. There is no arguing the desperation behind the music – in most songs, Thicke sounds as though he was crying while recording. But, when it comes to the “creepiness” of the album? It’s hard to say. For a 21 year relationship to fall apart on account of his own actions, Thicke does seem to be extremely apologetic. Although, maybe seeking couple’s therapy instead of making an entire apology album would do the couple more good than not. In terms of his music, we can’t say we were that impressed. The entire album seemed to be thrown together very quickly; not many songs hold much depth, and the audio isn’t as great as it could be. We won’t hold our hopes too high for Thicke and Patton, but one piece of advice that we can give to the singer: continue making music like “Forever Love” and your fanbase will forgive you. 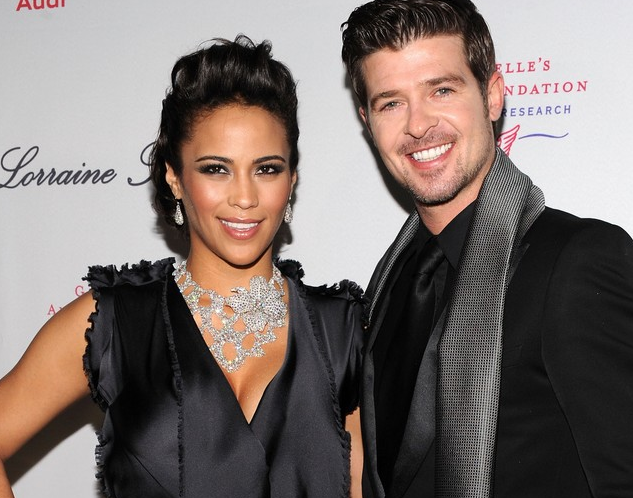