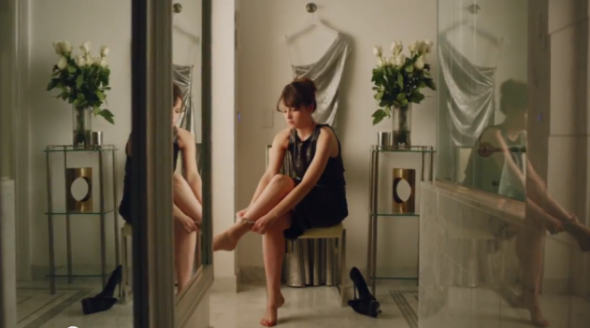 The film is a romantic feature between two lovers, played by Felicity Jones and Jack Davenport and is called Haven’t We Met Before?

0
The Untitled Magazine February 13, 2013
No Comments Yet