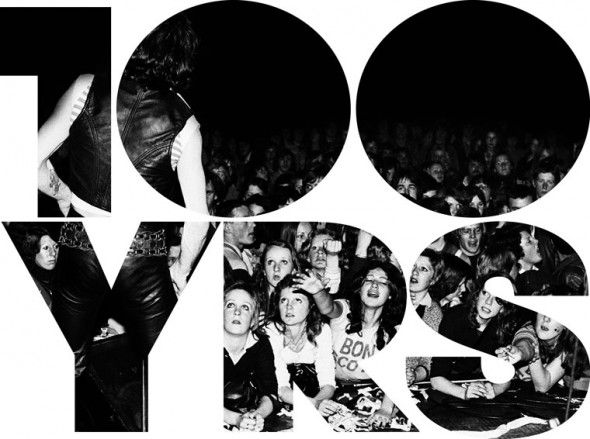 EXHIBITION RUNS FEBRUARY 1 – MARCH 16
303 Gallery
547 W 21 Street
New York, NY 10011
212.255.1121
www.303gallery.com
Doug Aitken was born in California in 1968. He lives and works in Los Angeles and New York. His work has been featured in numerous solo and group exhibitions around the world, in such institutions as the Whitney Museum of American Art, The Museum of Modern Art in New York, Vienna Secession, Serpentine Gallery in London and Centre Georges Pompidou in Paris. This exhibition is Doug Aitken’s 7th solo show with 303 Gallery.

In 1999 Aitken won the International Prize at the Venice Biennale for his installation “electric earth”. The “sleepwalkers” exhibition at The Museum of Modern Art (2007) transformed an entire block of Manhattan into an expansive cinematic experience as he covered the museum’s exteriors walls with large-scale video projections. In 2009, his “Sonic Pavilion” opened to the public in the forested hills of Brazil at the new cultural foundation INHOTIM. “Black Mirror” multi-channel video and architectural installation was premiered in 2011 on a uniquely designed barge floating off the coast of Athens and Hydra Island in Greece. Last year the Hirshhorn Museum and Sculpture Garden in Washington, DC presented “Song 1” which was projected onto the massive 360° circular facade of the museum.

In 2013 Seattle Art Museum will install “Mirror,” a monumental new commission for the museum facade, while the Miami Art Museum will reopen it’s new Herzog & de Meuron building with the outdoor large scale projection of a new Aitken artwork “sleepwalkers (miami)”. In Fall 2013, SFMoMA is planning a large-scale citywide installation of the “Empire” trilogy (“migration (empire)”, “Frontier” and “Black Mirror”) in site-specific locations throughout the city.