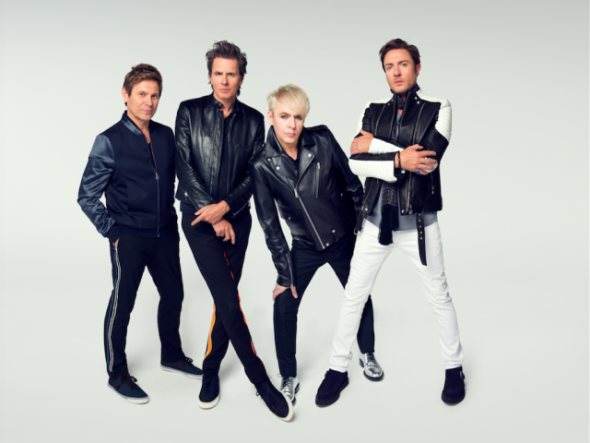 The international multi-platinum band Duran Duran has set an official date for the release of their 14th studio album. Paper Gods, which is already available for preorder, will be released in the U.S. on September 18th and in the rest of the world on September 11th through Warner Bros. Records.

Formed in 1978, Duran Duran has been topping the charts around the world for the past three decades and has sold over 100 million record worldwide. For this album they travel back to their earlier sound of hard-edged pop, coexisting with their more experimental side. Keyboardist/ Founder Nick Rhodes (who is a contributor to The Untitled Magazine – check out his shoot in the Legendary Issue 7), singer Simon Le Bon, bassist John Taylor, and drummer Roger Taylor recorded the album in London with the inclusion of many special guests: most notably Janelle Monáe, Mark Ronson and Lindsey Lohan.

Duran Duran has also announced several summer festivals, a series of shows in the U.S., followed by their UK arena tour that kicks off in late November.