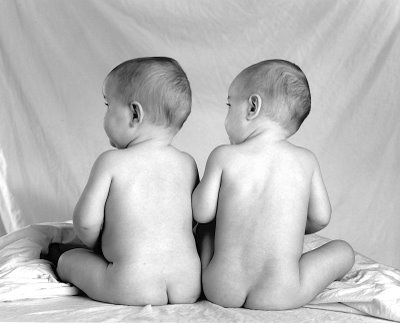 On Wednesday, during an AIDS conference held in Boston, doctors revealed that two different babies born H.I.V. positive were cured of the disease within 30 hours of birth with doctors using aggressive drug treatment immediately after the babies were born. It was also announced that a clinical trial will soon be held with up to 60 H.I.V positive babies being put on the drug remedies within 48 hours of their birth. he upcoming trial will be funded by Dr. Anthony Fauci’s institute and will take several years of monitoring the babies to determine whether or not there is any progress.

“This could lead to major changes, for two reasons,” said Dr. Anthony S. Fauci, executive director of the National Institute for Allergy and Infectious Diseases. “Both for the welfare of the child, and because it is a huge proof of concept that you can cure someone if you can treat them early enough.”

Some 250,000 babies are born infected with AIDS each year meaning that if scientists are on the helm of finding a cure, a quarter of a million children will be saved. Two children, aged three years and 9 months, are both free of the infection after being started on AZT, 3TC and nevirapine immediately after birth.

Last year, doctors were optimistic about the potential of bone marrow transplants curing the disease in two adult patients but months later the H.I.V. returned. Doctors concluded that the virus may persist even when there is no evidence in the blood of patients. There is no doubt that future studies could show themselves to be promising but for the time being doctors will focus on controlling the virus from birth.