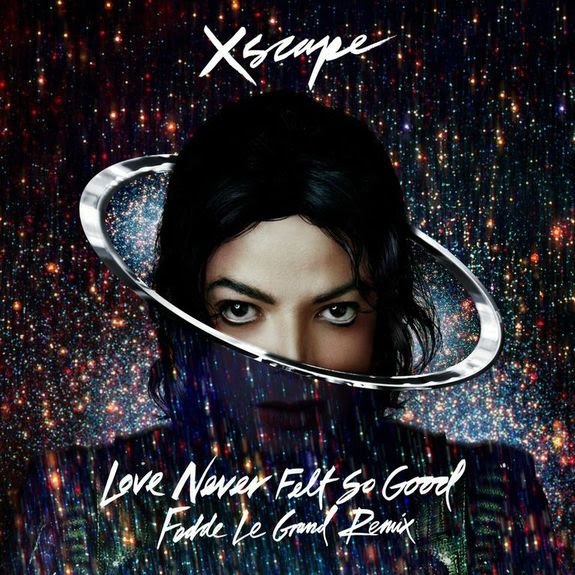 In an interview last year, Fedde Le Grand described how music “will never have another like Michael Jackson”. His legacy to this day influences millions and his approach to composition has forever been a source of inspiration for the Dutch producer. Inspiration and influence aside however, the chance to add your spin on one of the your heroes – let alone greatest acts to ever live – doesn’t come around too often. But with a host of the best producers, songwriters and performers around re-mastering and tying together the King Of Pop’s archived material, that opportunity came knocking for Fedde Le Grand who could hardly refuse such an occasion. Revealed and premiered by Danny Howard this past Saturday on the world famous Radio 1 comes the one and only remix for Michael Jackson’s ‘Love Never Felt So Good’ – the lead single on his second posthumous album Xscape. Have a listen below.
Instantly going viral and met with a rapturous reception by fans and press alike, the stakes were high for Fedde to honour the first track from Xscape with a worthy remix. Up to the task and then some, Fedde treats the record with the honesty and maturity that fans all over the world know and love throughout his career. Leading in with his typically attention grabbing beat, he furnishes the stunning syncopated rhythm and ever-smooth vocals of Jackson with an original synth riff to lead flawlessly in to an anthemic drop sure to please even the most hardened of fans. The integrity, melody and timeless infectiousness of Michael Jackson’s iconic method to music still very much intact, Le Grand only builds on an already master record to glorious effect. Sure to be an instant favourite across the board, be sure to grab your copy on iTunes and Spotify for the radio edit and turn to Beatport for the extended mix come May 19th.
Set to hit America in the coming days for another fan favourite tour across the States, Fedde is only priming himself for the much-anticipated festival season of 2014. Having given the people a taste of what he has in his locker on the Worldwide Stage at UMF in March, its sure to be another huge Summer.
Fedde Le Grand US Tour Dates
May 15th: LIV, Miami Beach, USA
May 16th: Austin Music Hall, Austin, USA
May 17th Privé, Atlanta, USA
May 18th Summer Land Weekend, Montreal, Canada
May 18th: Maurice Nightclub, Québec, Canada
May 22nd: The Mid, Chicago, USA
May 23rd: Elektricity, Pontiac, USA
May 25th: Mysteryland USA, New York, USA