The fashion industry is constantly evolving; every season, new designers emerge from the woodwork to put their footprint on the map. Some of the most famous designers in the world were once new to the industry – McQueen, Lagerfeld, Wang… no matter which names you see on the racks, they had to begin somewhere. The Untitled Magazine has put together a list of five designers that we feel you should be watching this year! 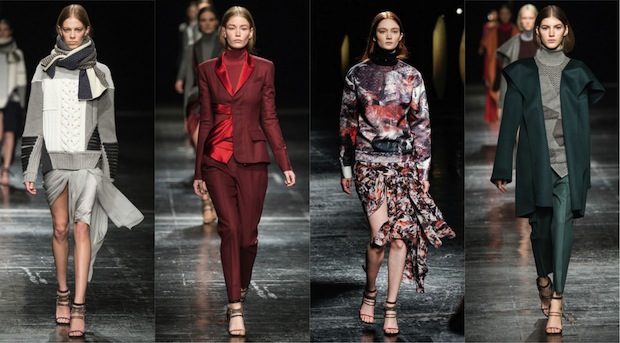 Following a massively successful capsule collection at Target stores, Prabal Gurung has established himself in the fashion industry as well as on a global market basis. The designer is known for his eccentric prints and embellished gowns but gave us tailored menswear for women on the runway this past fashion week. His earthy tones and wild prints make the future for this designer very promising.

Lie Sang Bong, unofficially referred to as the ‘Korean McQueen’, has been designing clothing for well over ten years but is just starting to gain momentum. Beyoncé, Lindsay Lohan, and Lady GaGa are fans of his work, giving the designer American press. He also recently moved his runway show from Paris to show at New York’s Mercedes Benz Fashion Week, upping the ante for the US market. 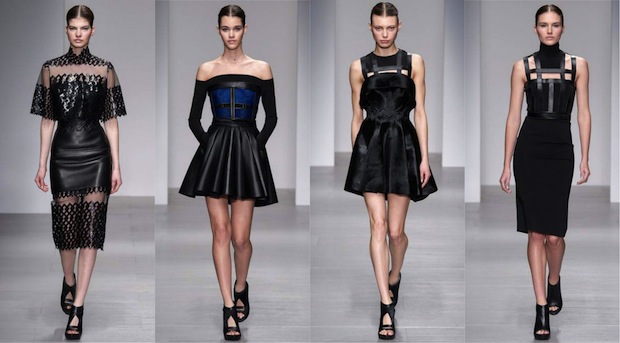 David Koma, who was recently given the title of ‘Creative Director’ for Mugler, has famous fans such as Jennifer Lawrence, Khloé Kardashian, Naomi Campbell, and Amy Adams – all of whom wear his designs on the red carpet… a boost that helped launch the designer to his current standpoint in the world of fashion. Koma’s designs hug the body, giving sex appeal and confidence to women across the world. Although he’s just now making a name for himself, we see big things in the future for the designer. 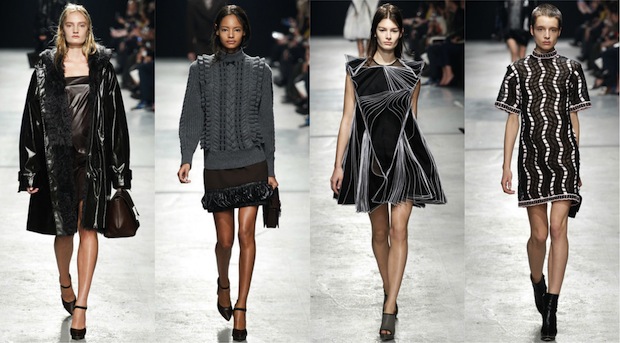 Scottish designer Christopher Kane has been producing garments that are so original and so bold that it’s very easy to know where they came from. Kane gained the attention of Donatella Versace in 2006 and went on to win the Lancôme Colour Award that same year. Last year, the designer was the recipient of the Women’s Wear Designer of the Year award at the 2013 British Fashion Awards in London. After winning such a prestigious award, Kane went on to show at London Fashion Week and blew everyone away with his intricate designs. 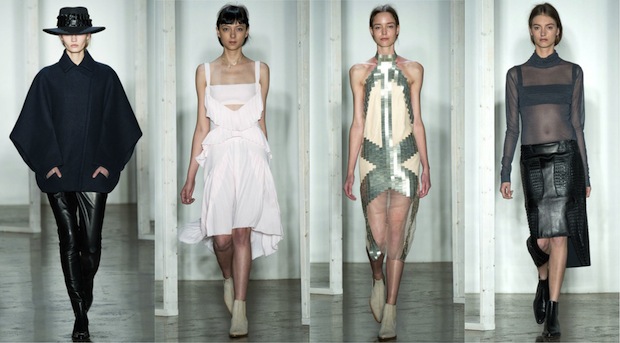 Dion Lee may have collaborated with Kanye West but it was his use of lines and fabrics that garnered attention. Giving chic ensembles a hard edge by adding sheer fabric or leather slits, Lee has created garments that are empowering and make women feel like bad-ass beauty queens. The Australian designer has a bright future ahead of him.