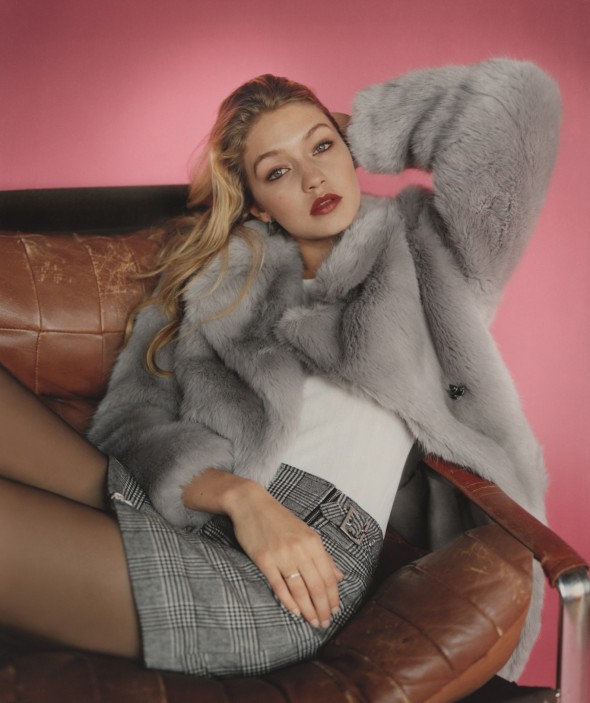 First she shared the spotlight as a face of Balmain with her sister Bella Hadid, as well as uber sibling duos Kendall and Kylie Jenner and Joan and Erika Smalls. But now, Gigi Hadid has stolen the spotlight, going solo as the new face of Topshop‘s fall collection.

Things only seem to keep getting better for the 20-year-old model. Not only has she been strutting the runways, she’s also joined singer Taylor Swift on tour and in her most recent music video, “Bad Blood” as Slay-Z. Not to mention, being the new face of Topshop means that Gigi Hadid will be joining a long list of model A-listers including Kate Moss, and Cara Delevingne, who just retired the UK brand after two season of ad campaigns. As for Topshop’s fall collection, the ads show Hadid in an assortment of plaids, leather, and furs. 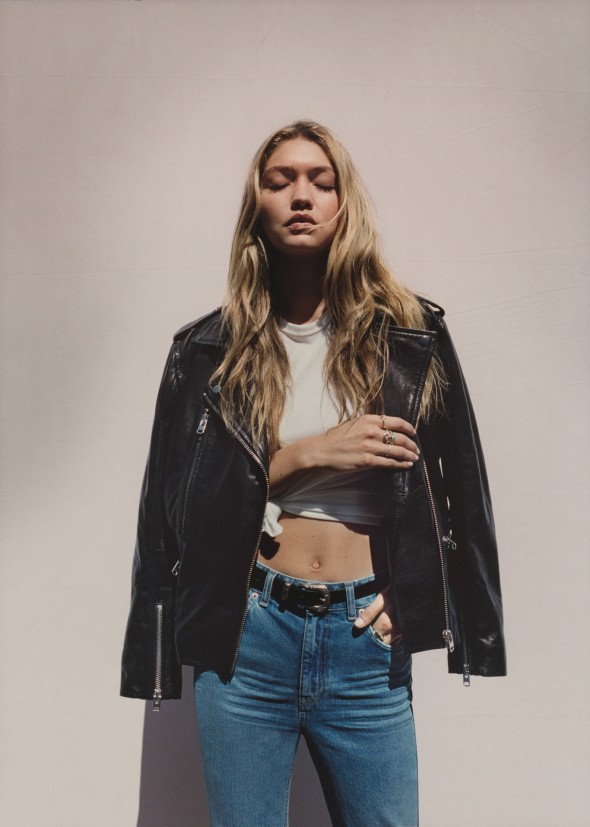 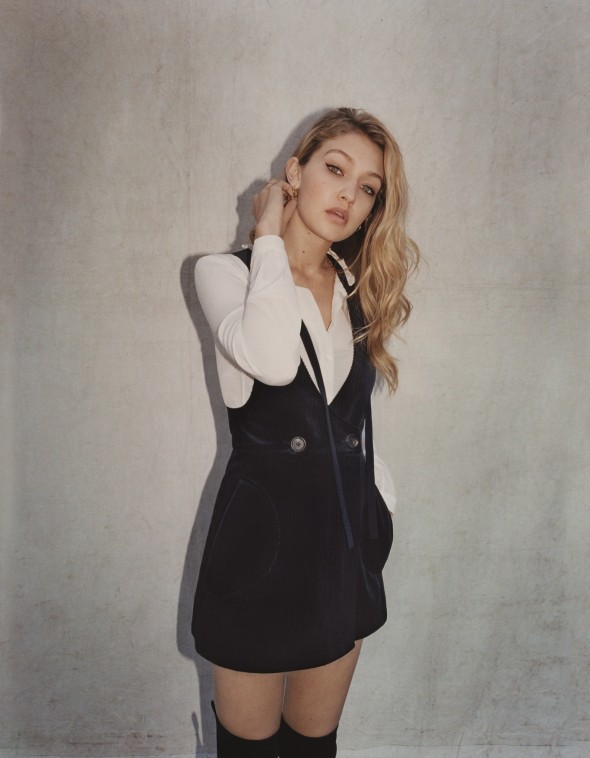 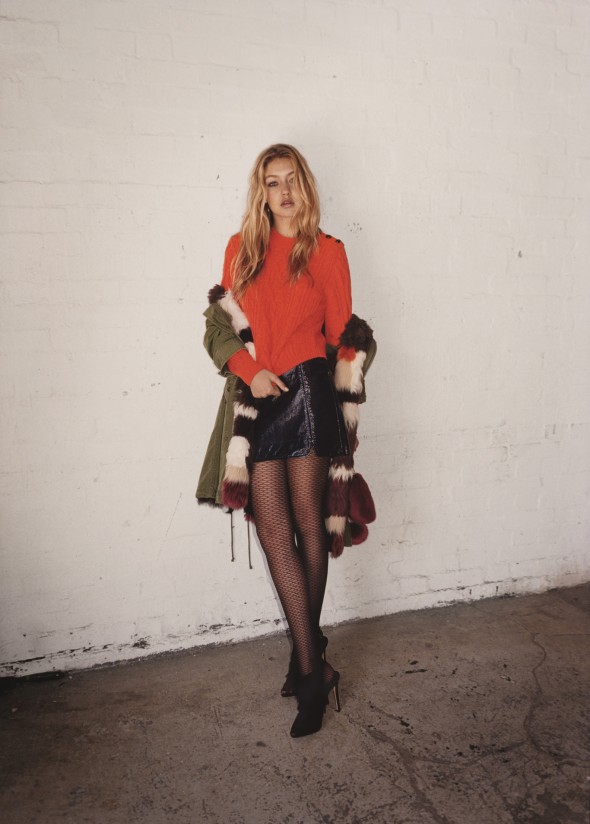 0
The Untitled Magazine August 3, 2015
No Comments Yet