To kick off Art Basel Miami, Gucci and Spinello Projects hosted a private cocktail preview of artist Kris Knight’s solo exhibition Smell The Magic. This pop-up in the heart of the Miami Design District at 95 NE 40th Street marked the beginning of Miami Art Week 2014 and coincided with the release of Knight’s first published catalog. Gucci’s creative director Frida Giannini, who referenced Knight’s paintings as inspiration for Gucci’s Fall-Winter 2014 Collection and has most recently collaborated with the artist on a reworking of the iconic Gucci floral print for the 2015 Cruise Collection, was joined by notable guests from the worlds of design, art and fashion at the exclusive reception, including: 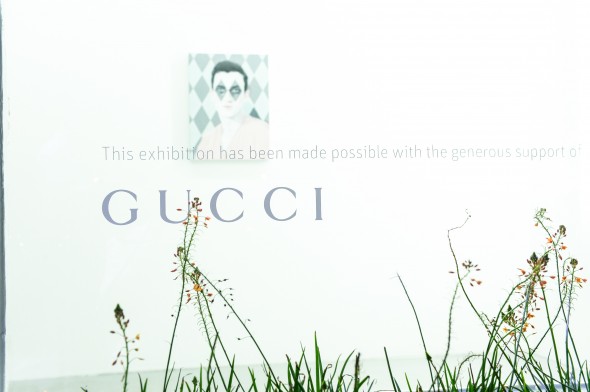 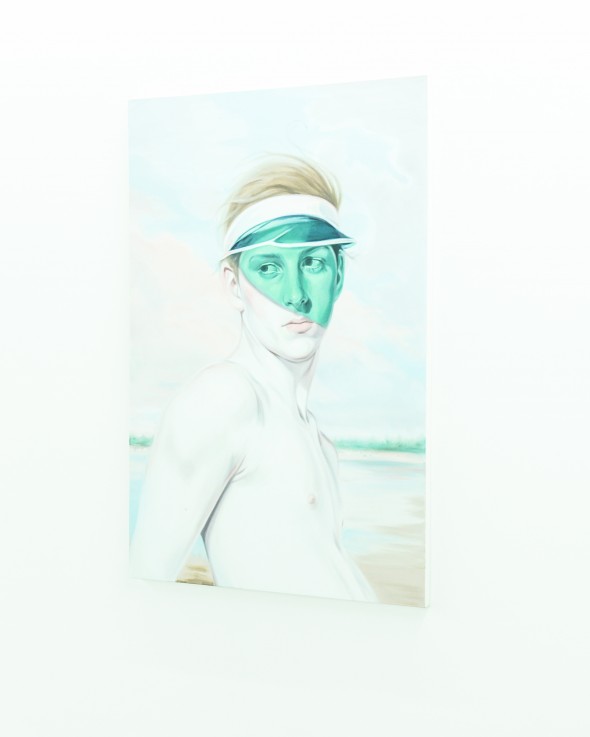