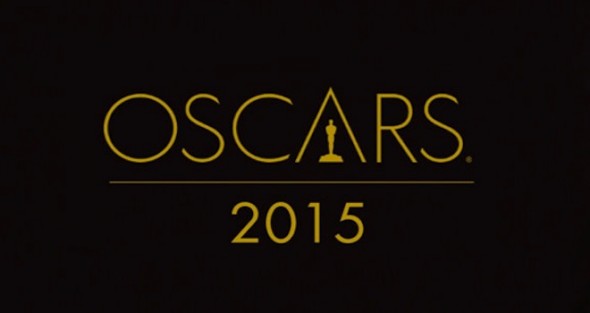 It was raining in Hollywood at the 87th Academy Awards, stars in couture forced to scurry inside with plastic bags over their heads. The sogginess drenched more than the red carpet as the night was met with disappointment. Host Neil Patrick Harris tried a bit too hard, even coming out on stage in his underwear. Musical performances were out of character, such as Rita Ora’s performance of “Grateful” from the film “Beyond the Lights.”Lady Gaga performed a moving Sound of Music tribute, but all in all the night fell flat. Despite critical agreement that the night was rather boring, it had its notable moments, those worth mentioning are the winners who used their celebrity to speak to pressing political issues of equality. Enjoy our highlights below. 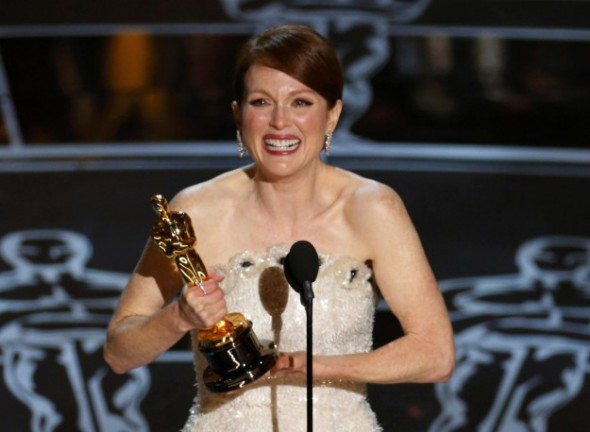 Julianne Moore accepted the award for Best Actress in a Leading Role for her performance of a professor with early Alzheimer’s in Still Alice. It was her first win, although she had been previously nominated for Boogie Nights, The End of the Affair, Far From Heaven and The Hours. “There’s no such thing as Best Actress, as is evidenced by the performance of the nominees,” she said when she took the stage. The actress also took a moment to help shine a light on Alzheimer’s disease. “People with Alzheimer’s deserve to be seen so we can find a cure,” she said. 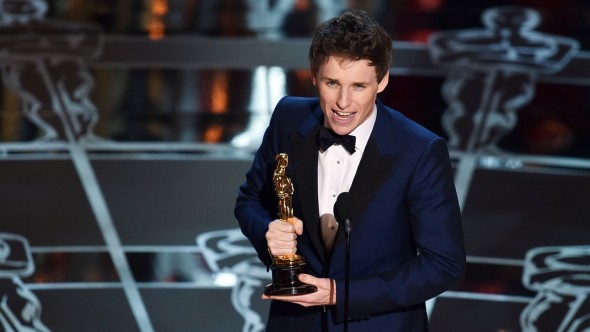 Best Actor – Eddie Redmayne for The Theory of Everything

Eddie Redmayne won Best Actor for his portrayal of Stephen Hawking in The Theory of Everything. He dedicated the award to his costars, the Hawking family, and all those who suffer from ALS. 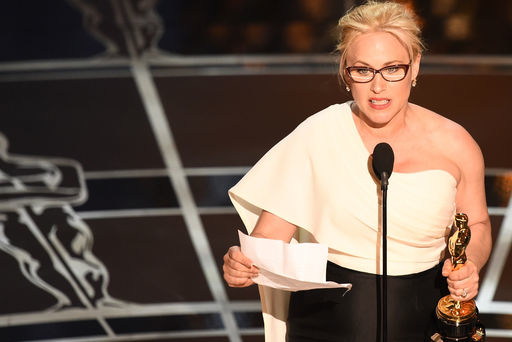 The most important speech of the night was Patricia Arquette’s win for Best Supporting Actress for Boyhood. She used her opportunity in front of the world to speak about women’s rights (or lack thereof) shouting, “To every woman who gave birth, to every taxpayer and citizen of this nation, we have fought for everybody else’s equal rights,” said Arquette. “It’s our time to have wage equality once and for all and equal rights for women in the United States of America!” Among those in the audience vehemently cheering, up and out of their seats, were Meryl Streep and Jennifer Lopez. 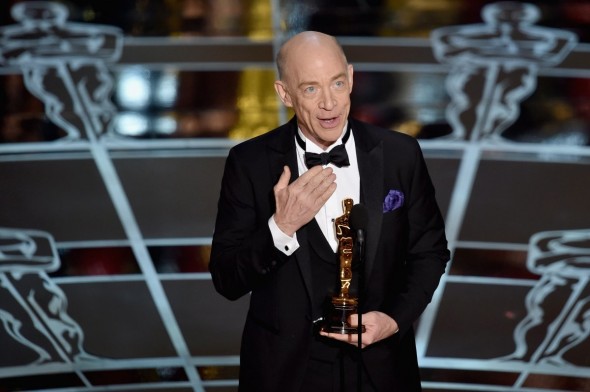 J.K. Simmons took home the statue for Best Supporting Actor for his performance in Whiplash. The actor thanked his family, his wife and children, telling his kids they were “extraordinary human beings” and “a reflection of your mother.” “If I may, call your mom,” he advised the crowd.

Alejandro González Iñárritu’s Birdman took the win for Best Picture, a victory that received mixed reactions from social media. Iñárritu spoke on our treatment of immigrants during his acceptance speech. He dedicated the award to fellow Mexicans, continuing, “I just pray they can be treated with the same dignity and respect of the ones that came before and built this incredible, immigrant nation.” 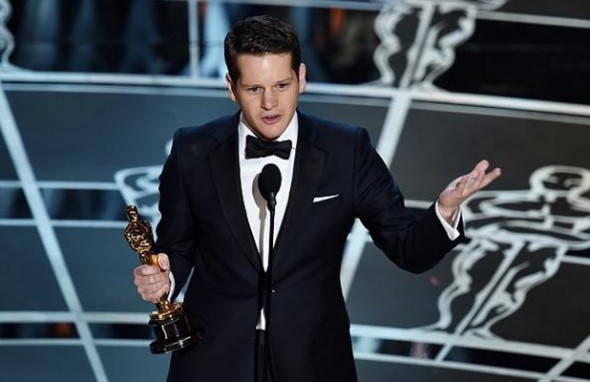 Graham Moore won for Best Adapted Screenplay for Imitation Game and dedicated his speech to the memory of the film’s subject Alan Turing, who fought and was persecuted for being gay. Moore shared that when he was 16 he tried to commit suicide because he felt “weird” and “different” for who he was. He used his time on stage to speak on suicide awareness and encourage kids who feel that way to understand that they do have a place in the world. “I tried to commit suicide at 16 and now I’m standing here,” he said. “I would like for this moment to be for that kid out there who feels like she doesn’t fit in anywhere. You do. Stay weird. Stay different, and then when it’s your turn and you are standing on this stage please pass the same message along.”

See below for our list of the rest of the night’s winners:

How to Train Your Dragon 2

Song of the Sea

The Tale of the Princess Kaguya

Into the Woods – Colleen Atwood

Achievement in makeup and hairstyling

“The Lego Movie” – Shawn Patterson (Everything Is Awesome)

“Beyond the Lights” – Diane Warren (Grateful)

Alexandre Desplat for The Imitation Game

Jóhann Jóhannsson for The Theory of Everything