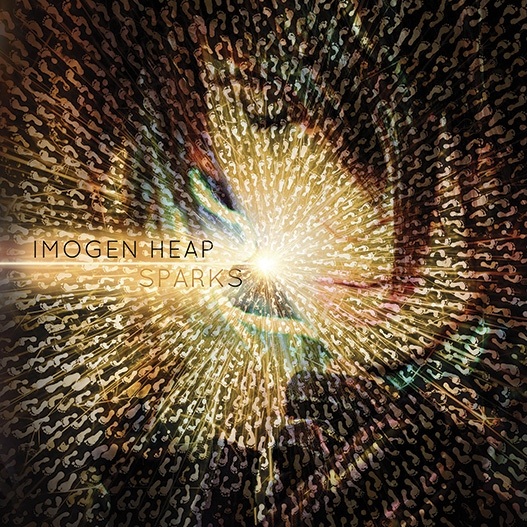 Award-winning recording artist, Imogen Heap, released her highly-anticipated fourth studio album, Sparks, through RCA Records on July 22nd. The Untitled Magazine featured Imogen in our Music Issue 6, where she told us “I’ve always wanted to take my music as far as I can.” In doing so, her new album incorporates her fanbase, as the singer put together a live stream from her home back in March to gather ‘sound seeds’ from fans around the world which she then weaved together to form the first song off of the album, “Lifeline”. In another attempt to connect with her fans, Imogen completed her album cover artwork by requesting that those who pre-ordered the deluxe box set send their footprints in. The end result is a stunning piece of artwork, designed and developed over the past three years by the singer herself.

Sparks is be available in four formats – a standard edition, a double-disc edition with instrumental versions of all tracks, a 12-inch vinyl, and the deluxe package contains twelve individual data discs, fourteen HD music videos, plus videos documenting the making of each song and the entire album, a double 10-inch vinyl album, a special deck of playing cards which unlocks exclusive web content, and a 120-page coffee table book telling the story of Sparks. 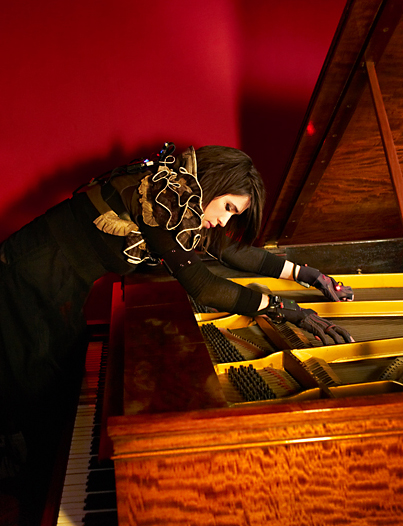 Heap’s last album Ellipse earned her a Grammy and Ivor Novello award. This summer marks the release of Sparks, her fifth (including Frou Frou’s album Details) and most ambitious album to date. Sparks’ songs have taken Imogen all over the world from her North East London home studio to the Himalayas via China. This year, Imogen is the guest artist-curator for the iconic London Roundhouse venue’s new music festival Reverb. The eagerly-awaited Sparks world tour will begin at Reverb with an extra special show in August 2014, however the rest of the tour is slightly delayed to May 2015 as Imogen will be having a baby in November.

Check out her interview and photo shoot from The Music Issue 6. 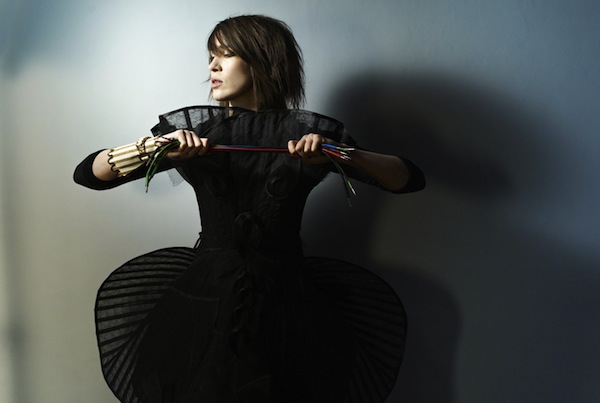