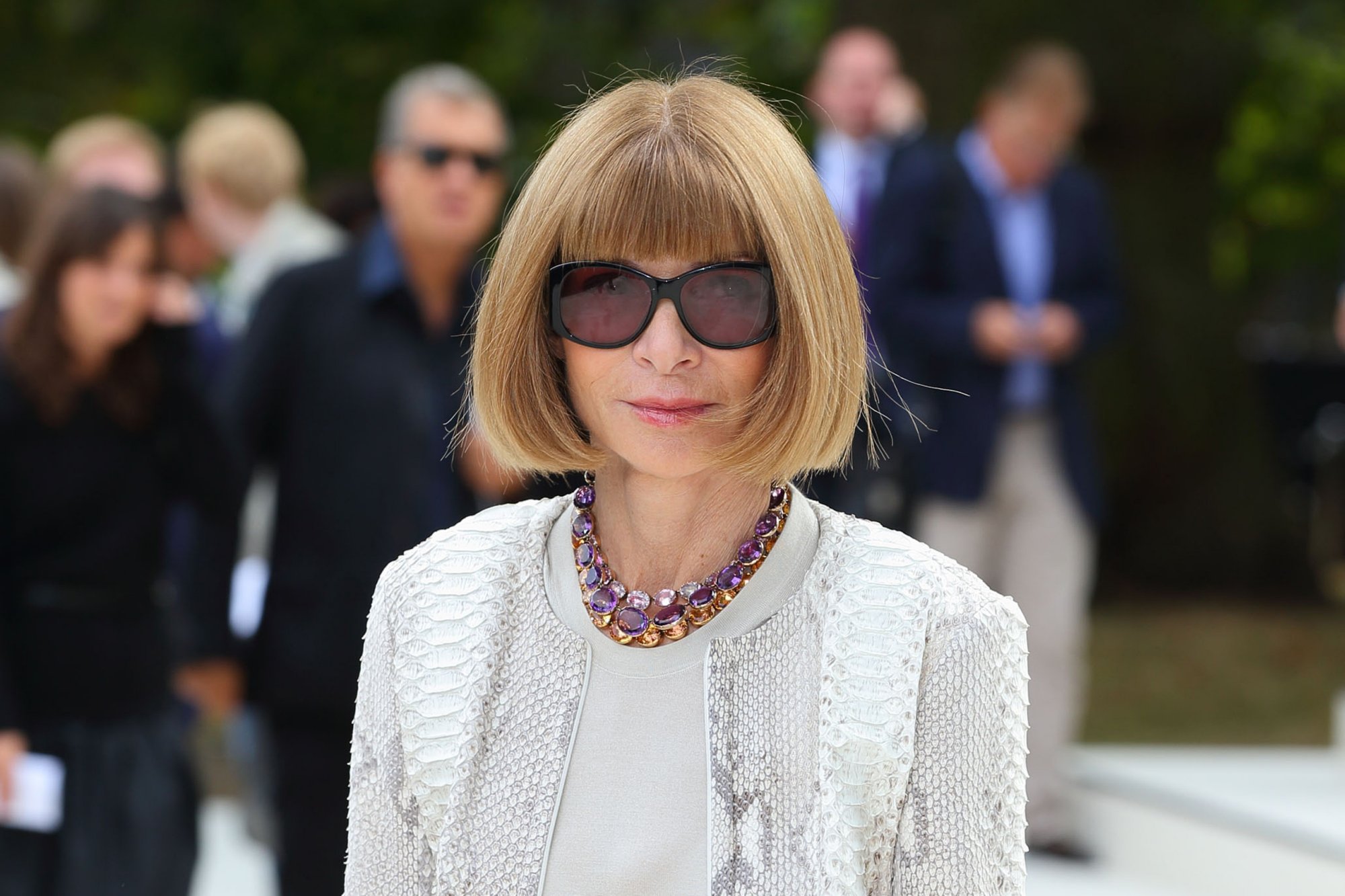 The Metropolitan Museum of Art has officially named their newly renovated costume institute as ‘The Anna Wintour Costume Center’. Scheduled to reopen to the public on May 8th, the Costume Center has been undergoing extensive renovations for nearly two years. Despite the name change, however, the museum says that the center will still be referred to as “the Costume Center”.

Wintour has been serving as a trustee of the Met since 1999, helping to raise nearly $125 million for the costume institute as well as turning its annual gala into one of the most prestigious events each year for fashion’s elite. Shows such as Alexander McQueen: Savage Beauty and Punk: Chaos to Couture gained immeasurable amounts of success thanks in part to Wintour’s Costume Institute Gala as the sheer amount of publicity gained each year by the names and faces of attendees draws in thousands from the public.

“It’s a huge honor, and enormously humbling, to be given this recognition,” Wintour said. “I so believe in the Costume Center and all that it brings to the museum and to the cultural life of New York City. I look forward to many more years of working together.”