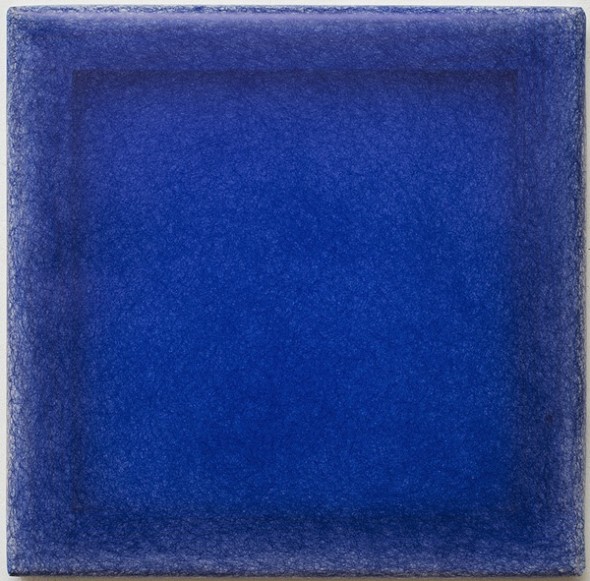 This October, Alison Jacques Gallery will present their first solo exhibition of Milan-based artist Irma Blank. Since the late 1960’s, Blank has explored the intersections of linguistic and visual representation, investigating the various possibilities through which a sign could represent existence. By using ball-point pens, Blank desires to record time and create a form of writing not related to knowledge but to “being”, stripped of meaning, with an emphasis on new values. To Be is a collection of works completed over the past 40 years, including pieces composed of pre-existing texts, tracings of typographic layouts, poetry, newspapers and books from which they were taken. In her own words, Irma states, “Non-verbal writing, writing that remains in silence, original truth. Writing becomes image, a manifestation of being, of being there, in the absolute without form.”