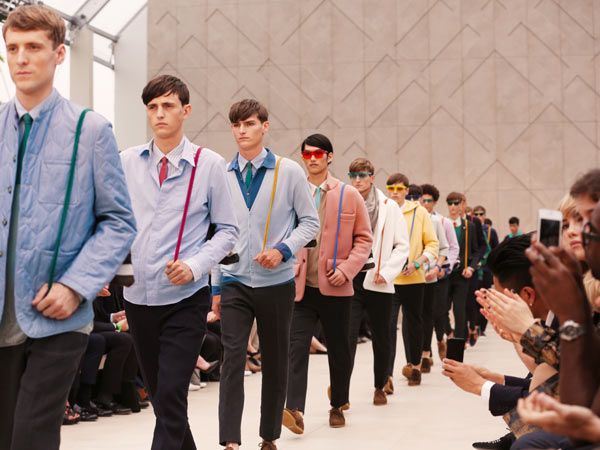 Men’s fashion has never seen as much hype as women’s. While all major fashion weeks do show men’s collections, they happen in far fewer numbers, and with fewer turnout than women’s. It’s just more fun to see a dress flow down the runway, I guess. But now, men might have an opportunity to stand on their own in a New York Men’s fashion week. Still in the works, this will allow American designers of menswear to showcase their collections to an audience specifically interested in men’s fashion.

According to a report published in WWD, the Council of Fashion Designers of America is sizing up a standalone men’s fashion week for the Spring/Summer 2016 season, set to take place next July. Midsummer makes sense for timing, because that’s when customers are buying, right when the collections are finished.

Many designers make it their next step after becoming successful to take their collections over to the European fashion shows, like Paris and Milan. “What happens in New York is that your business gets to a certain point and then you feel compelled to show in Europe,” said the designer Daniel Silver. London decided to include a separate Men’s Fashion week in 2012, and just recently, they’ve expanded it from one day to four days. It was successful, first in the press and then in sales. This might be encouraging to the New York organizers.

Men’s designers have received emails from representatives of the CFDA in October to see who was interested. If they can get large labels like Calvin Klein, Ralph Lauren (which has not produced a men’s wear show in recent years) and Tommy Hilfiger (which has shown intermittently) to sign on, they could produce a mainstay summer event.

If the CFDA pulls it off, the New York Men’s Fashion Week will put America’s men’s designers to the test to see if they have the talent to carry it through.