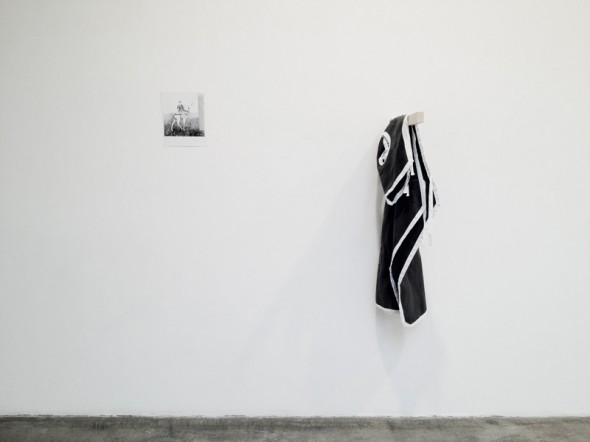 “Maybe it’s the light that has to change and not much else” a group show curated by Janine Armin & Suzy M Halajian.

Maybe it’s the light that has to change and not much else exhibits work by a group of artists whose practices engage with social spaces and their communal formations. The works included explore the temporal and spatial disjunctions necessary to make space within our societal constraints, thereby informing our consideration of the rewards and problems implicit in generating those spaces. Veering away from utopian modernist ideas these works delve into the discarded-objects, abandoned conceptions of time, and the production of semi-public spaces to find means toward new social imaginaries. These imaginaries allow us to think about ways in which time slows down, speeds up, or remains static to allow us to congregate in and/or to conceive of the environment around us. The exhibition further asks: How might thinking durationally allow us to see not just the object in space, but how it experientially unfolds over time?