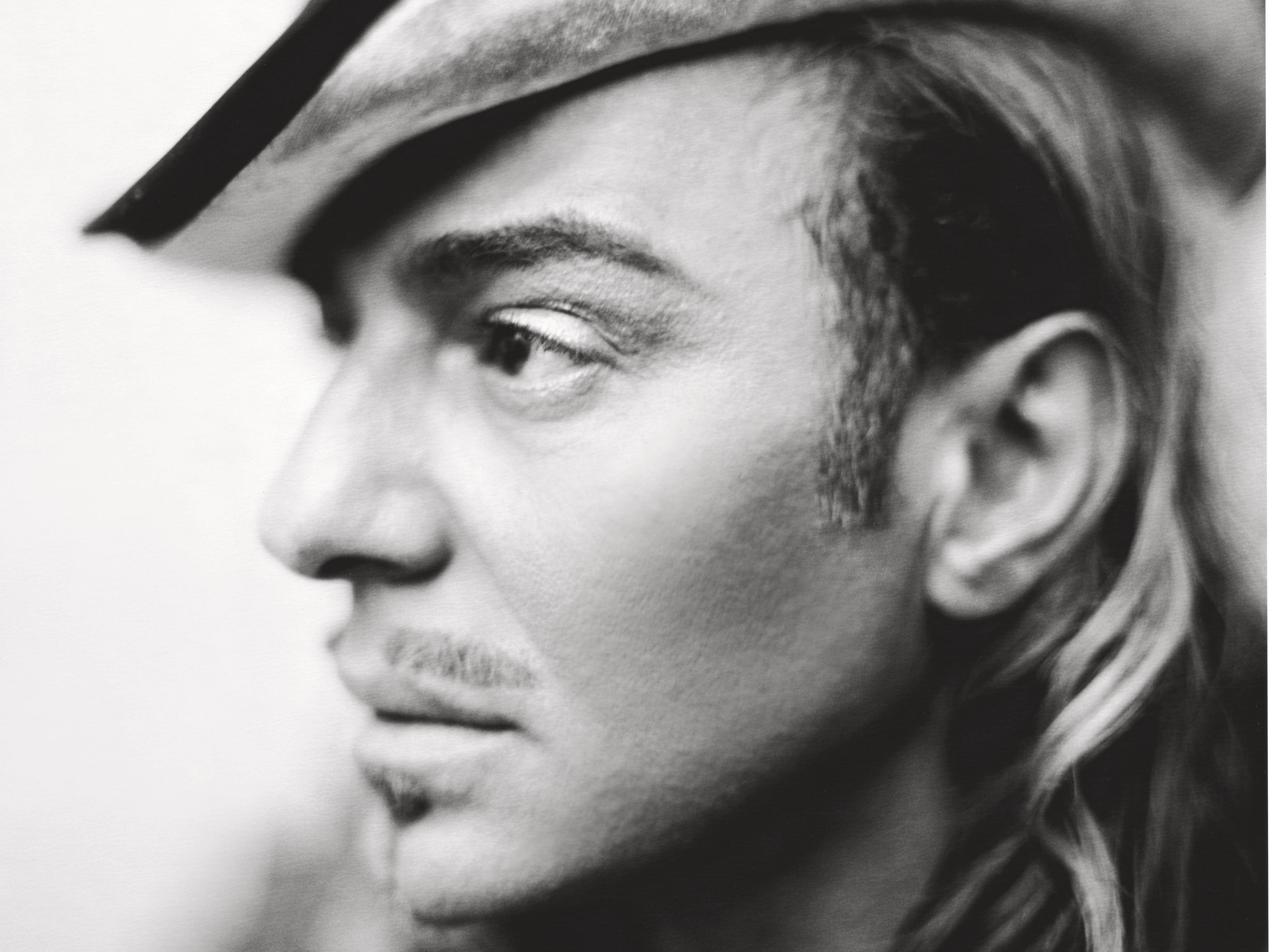 John Galliano has been keeping a low profile after being let go from Dior back in 2011 for anti-semetic remarks but, after much speculation, the designer is slated to design costumes for Stephen Fry’s forthcoming London production of Oscar Wilde’s The Importance of Being Earnest.

Galliano, 53, is famous for his theatrical, flamboyant personality which translates into his designs. He’s held the title of head designer at fashion houses such as Givenchy, Dior and his own brand John Galliano. After his controversial rant back in 2011, the fashion world was skeptical of his return and many celebrities and designers were hesitant to work with him. After two years of court battles and public scrutiny, Galliano is back to doing what he does best – designing beautiful pieces.

Having designed costumes for the very same play back in 1982, Galliano is the perfect candidate for the job. Director Stephen Fry has been reported stating that he wants the costumes “so striking that the audience will applaud as soon as the curtains go up.” This will be Galliano’s first solo project since being let go from Dior.

In addition to his new job, Galliano also recently won the right to have his case against Dior go to labor court. He is suing the label for six million euros, citing defamation.

The Importance of Being Earnest is slated to open next year in London.