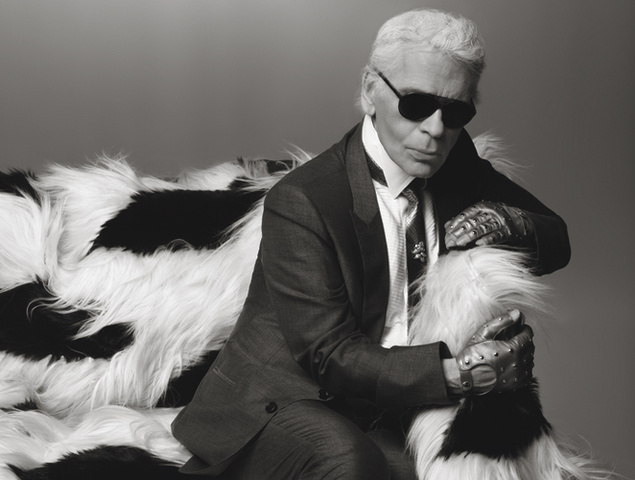 Aside from fashion, Karl Lagerfeld has dipped his toes into the worlds of beverage, film, crystals, stuffed animals, and carpentry. For anyone asking the question “Is there anything he can’t do?“, the answer is “no”. Proving this, Lagerfeld has just announced that he will be taking on the role of interior designer for the iconic Crillon Hotel in Paris.

The Chanel creative designer has been given the task of designing two suites in the historic Crillon. The hotel, situated on the Place de la Concorde, opened in 1909 and is made up of 103 rooms and 44 suites. Radha Arora, president of Rosewood Hotels & Resports spoke about Lagerfeld’s new position stating, “No one understands Paris or the heritage of the Crillon better than Mr. Lagerfeld.”