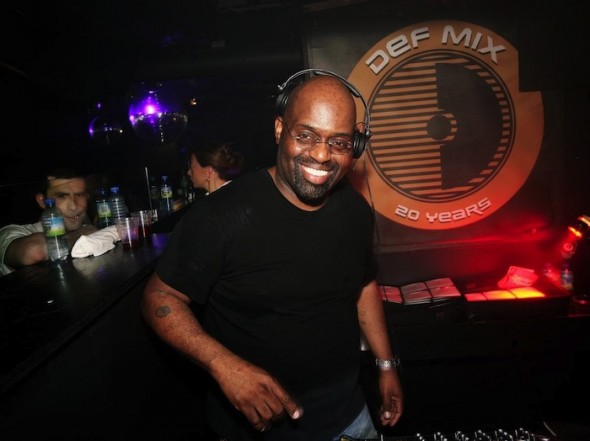 Francis Nicholls, more commonly known as Frankie Knuckes or “The Godfather of House” passed away Monday at the age of 59. The renowned musician was a pioneer in the electronic music industry, arguably the “father” of the house genre, and played a key role in establishing the original 1980s house music scene in Chicago and throughout the world. Knuckles took the disco and soul of New York in the seventies and transformed it into his own signature style that built the foundation for the music that fills dance clubs today. Born in the Bronx, Knuckles moved to Chicago in the late 1970s. He was an original DJ at the Warehouse – the club where house music is said to have originated – from 1977 to 1982, before opening his own club, The Power Plant. When the club closed, he brought his sounds to the UK, playing a four month stint at Delirium and various other venues to great applaud. Knuckles won a Grammy in 1997 for the Remixer of the Year and has worked with the likes of David Morales, Michael Jackson, Larry Levan, Diana Ross, Luther Vandross, and Chaka Khan.

The cause of Frankie Knuckles’ death is yet to be confirmed, but is said to be related to complications of Type II Diabetes.