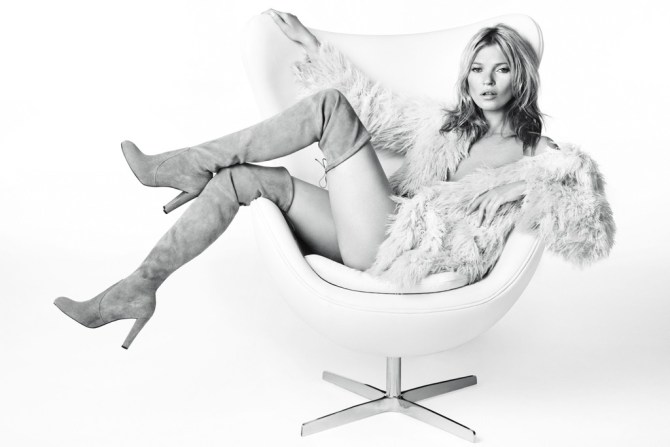 Supermodel Kate Moss will be turning 40 this month and, in celebration of her milestone birthday, Paris television channel Paris Premiere has put together an exclusive documentary about the model that will air on January 12th.

Despite the fact that we’ve seen thousands of ads with her face on them, Looking For Kate will be the first documentary ever made about Kate Moss’ life. The documentary, put together by Dominique Miceli, will focus on some of the darker aspects about the model.

Along with the documentary, an art show has been put together in honor of Kate’s birthday.

THE BEST OF WINTER DESIGNER SALES UP TO 75% OFF

0
The Untitled Magazine January 2, 2014
No Comments Yet