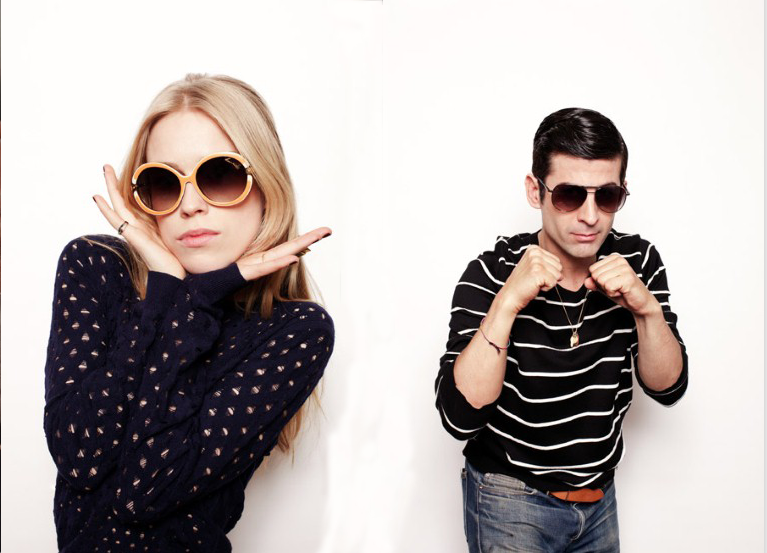 Although Louis Vuitton called on major models such as Kate Moss, Anja Rubik, and Joan Smalls to model their Spring/Summer 2012 collection, when it came to sunglasses Vuitton decided to choose twelve international artists and personalities.  Louis Vuitton allowed these twelve notable people to choose the pair of sunglasses from their spring collection that best suited their personality and then pose for photos on a blank background reminiscent of one of Andy Warhol’s casting-style polaroids.  The simple, impromptu attitude of the photo shoot allowed these individuals a chance to shine and bring a piece of themselves to the campaign.  In PR for the ad campaign the house explains their concept behind the series, “Accessories that exude style, de rigueur for passing sight unseen or being the sight that’s seen, Louis Vuitton sunglasses take centre stage…”  For the Spring/Summer collection Louis Vuitton’s team of influential personas included André, an international graffiti artist, it-girls Annabelle Dexter-Jones and Mary Charteris, Langley Hemingway, great-granddaughter of Earnest, Malcolm, the son of Harrison Ford, Xan, the guitarist for the Virgins, DJ Cassie Coane and DJ Venus, Maluca, a New York hip-hop artist, handbag designer Olympia Le Tan, Tom Guinness, the Fashion Editor for L’Officiel Hommes, and blogger behind IntoTheGloss Emily Weiss. 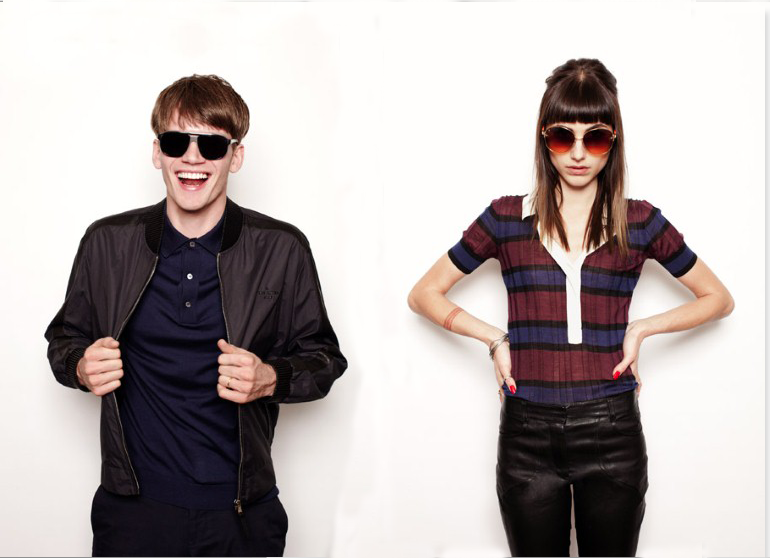