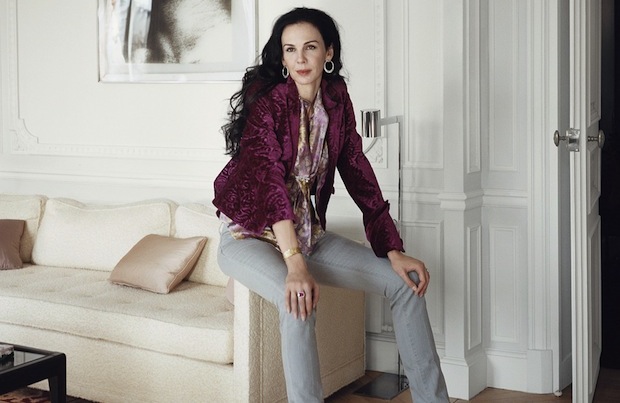 Luxury designer L’Wren Scott was found dead today in her New York City apartment of an apparent suicide; she was 49 years old.

Scott, who was first discovered at the age of 17, began her career in the fashion industry as a model, working with the likes of David Bailey and Jean-Paul Goude. After working her way through the fashion houses of Chanel and Thierry Mugler, L’Wren spread her wings and began designing costumes as well as styling celebrities. From there, the former model started designing her own clothing line which was favored by big names such as Sarah Jessica Parker, Angelina Jolie, Amy Adams, Michelle Obama, Christina Hendricks, and Sandra Bullock – to name a few. The designer also dipped her toes into retail, collaborating with Lancome, Barneys New York, and Banana Republic. Scott recently pulled out of her London Fashion Week show last-minute due to “production delays in key show and couture pieces.” Her last collection, from Spring/Summer 14, is available at Net-A-Porter. 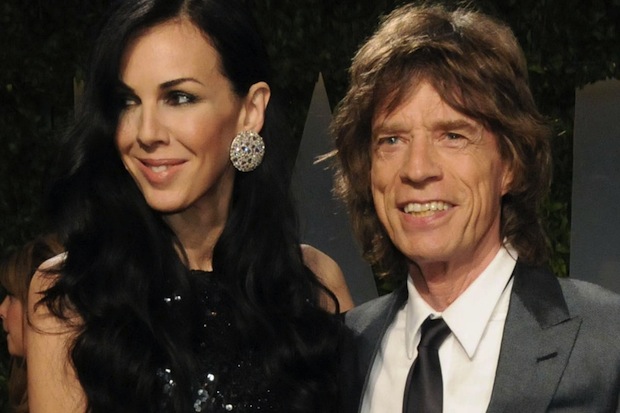 Scott was in a relationship with Rolling Stones frontman Mick Jagger for over a decade; a spokesperson for Jagger said today that he is “completely shocked and devastated” following his partner’s death. Our thoughts are with the friends and family of the late L’Wren Scott during this difficult time.