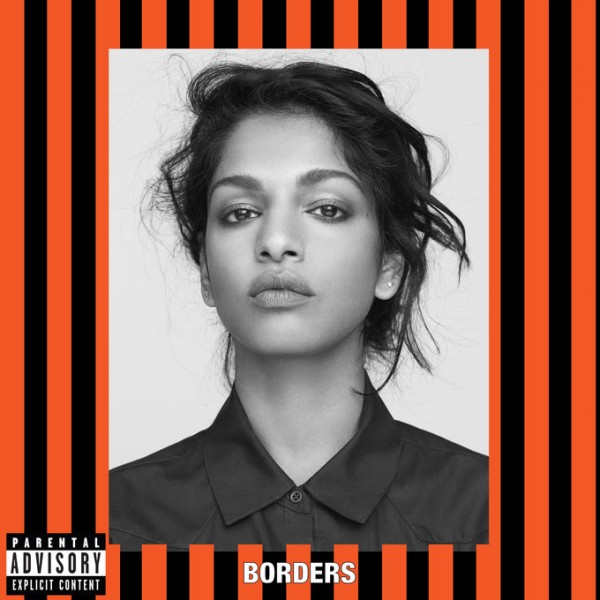 M.I.A. has released the music video for “Borders,” the latest installment of an ongoing multi-media project.  The clip was directed and edited by the artist herself and premiered exclusively on Apple Music on November 27th.  Of the video M.I.A. stated:

“Still broader than a border, I want to dedicate this video to my Uncle Bala, my icon and role model; one of the first Tamil migrants to come to the U.K. in the 60s.  Who went on to inspire so many people as a creative daring man with so much swag that everything I do doesn’t even touch his sides. Thank you for helping my family come to England and taking us out of Sri Lanka and saving us. Everything I became was to say thank you to you!”

“Borders” follows the July release of “Matahdatah Scroll 01 ‘Broader Than A Border‘.”  Both are part of a characteristically DIY and truly global M.I.A. project.  The two pieces will ultimately come together in a larger body of work that explores the concept of “Borders,” an element of which will be a full-length album and film experience entitled Matahdatah.

Watch the video for “Borders” below.

"SLUTS ROCK" & OTHER WORDS OF WISDOM

0
The Untitled Magazine November 30, 2015
No Comments Yet