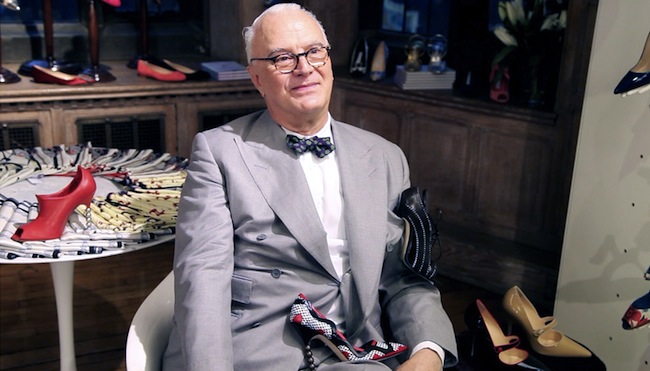 As part of their “Fashion in Conversation” series, the SoHo Apple store will be holding Q&As with some of the top names in fashion this year. Manolo Blahnik, fashion designer and founder of the couture shoe label by the same name, will be answering discussing his work as a designer, his collection, and surely he’ll discuss the subject of his role on Sex & the City. Blahnik will be chatting with fashion lovers on February 10th at 5pm. 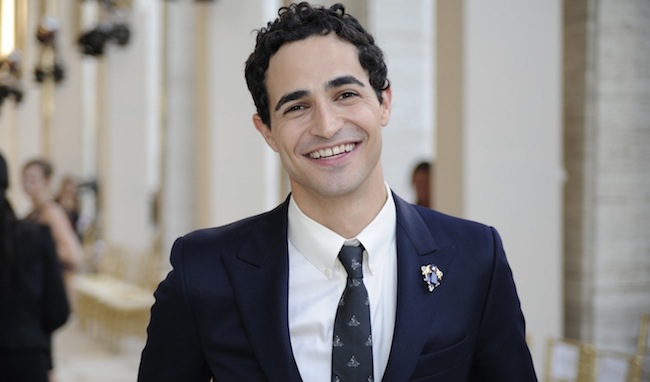 Zac Posen will also be partaking in the Q&As on February 13th at 5pm. He will be discussing his fashion empire and what inspires him as a designer.

TOP TEN HOTELS TO STAY AT DURING NYC FASHION WEEK

0
The Untitled Magazine February 2, 2014
No Comments Yet