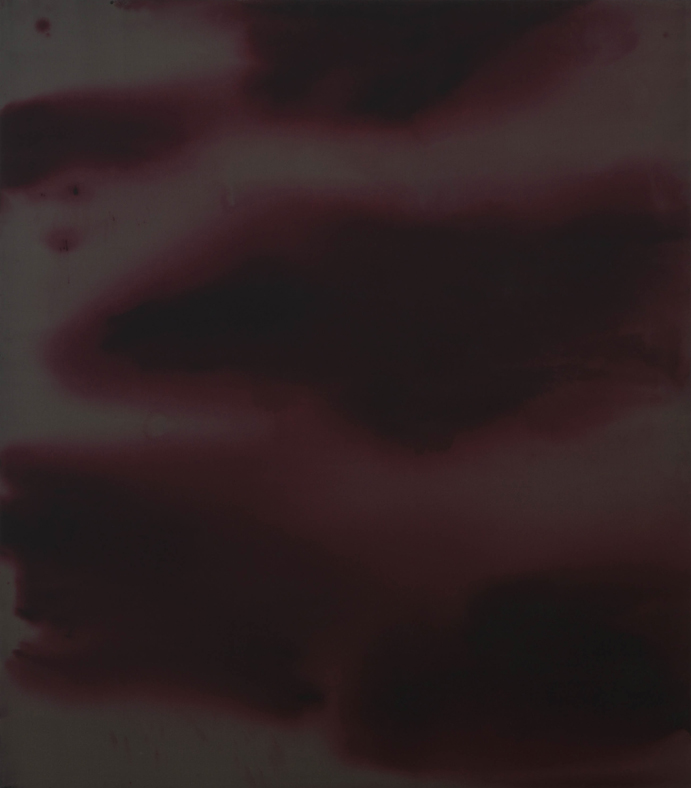 Mara de Luca – Even If The Lights Go Out

Quint Contemporary Art (QCA) will be presenting MARA DE LUCA – EVEN IF THE LIGHTS GO OUT, a solo exhibition of new paintings by Mara De Luca. This is the first exhibition at QCA for the Los Angeles-based painter. The exhibition opens on Saturday, June 8th with a public reception from 6 to 8PM. The artist will be in attendance.

Mara De Luca’s newest series of paintings called Elegies address the mystical poetry found in Rainer Maria Rilke’s great collection, “Duino Elegies.” Rilke’s romantic poems deal with the existential dilemma of man in a world filled with beauty and despair. De Luca’s series is systematic and includes ten painted elegies, the same number as Rilke’s poems. Other inspirations for De Luca’s dramatic shifts of light and the moodiness of the color scheme came from the high fashion print advertisements of Gucci and Dior. Her references to art history include Romantic painterly gestures, obvious nods to the California Light and Space movement and the idea of the ready-made.

“My imagery shifts between extremes of representation and abstraction: from landscaped fields composed of heightened contrasts to subtle and monochromatic light plays, translating the effects and varying tone of Rilke’s existential poems while gesturing towards the natural landscape of Los Angeles.” – Mara De Luca