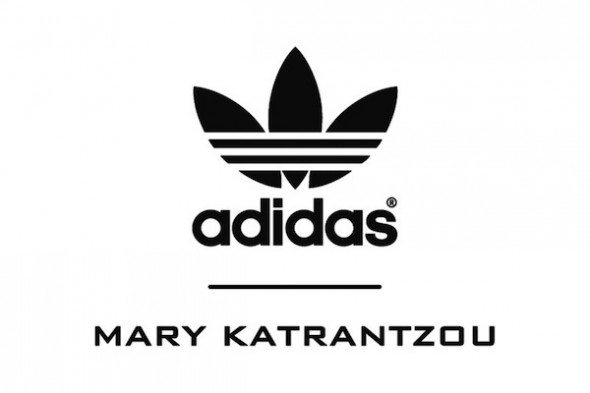 Shortly following the announcement of their upcoming partnership with Pharrell Williams, Adidas has recently announced a new collaboration with European fashion designer Mary Katrantzou. The London-based designer is known for her bold graphic prints and surreal images, all designed via digital technology. Katrantzou has previously collaborated with labels such Topshop, Swarovski, Longchamp, Moncler, and Current Elliot, and was awarded Designer of the Year at the British Fashion Awards last year. Her line for Adidas Originals will include both ready-to-wear and footwear and is set to hit stores this November.

Increasingly fashion-forward Adidas continues to impress with their ongoing series of guest designers, elevating sportswear beyond the typical boundaries while giving designers the opportunity to operate in the casual streetwear realm. We’re looking forward to what’s next.

'AVERAGE BARBIE' TO BE A REALITY THANKS TO CROWDFUNDING