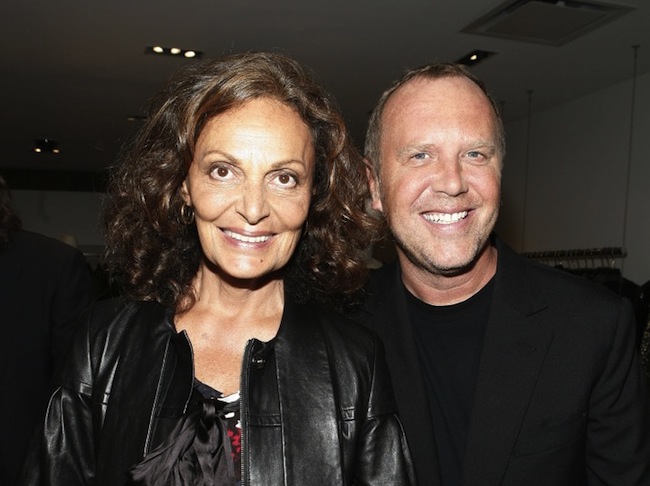 Lincoln Center has lost two of fashion’s most famous designers this upcoming February as Michael Kors and Diane von Furstenberg will be moving their shows downtown to Spring Studios on Varick St in Tribeca. The news comes after an announcement that New York Fashion week will be receiving a drastic makeover in regards to audience sizes and exclusivity, as well as online broadcasting of shows.

For the venue to lose such major names as Kors and von Furstenberg could very well mean that other designers will follow suit. Pulling out of Lincoln Center means that designers would have full control of the size, audience and broadcasting of their own shows, as well as being able to promote the location of their show as publicly or privately as they want. Jenny Packham, Carolina Herrera, and Vera Wang have all also announced that they will be moving their shows elsewhere. So, the question floating around the fashion world now: will the move of two more major names spark more designers to bid Lincoln Center farewell?