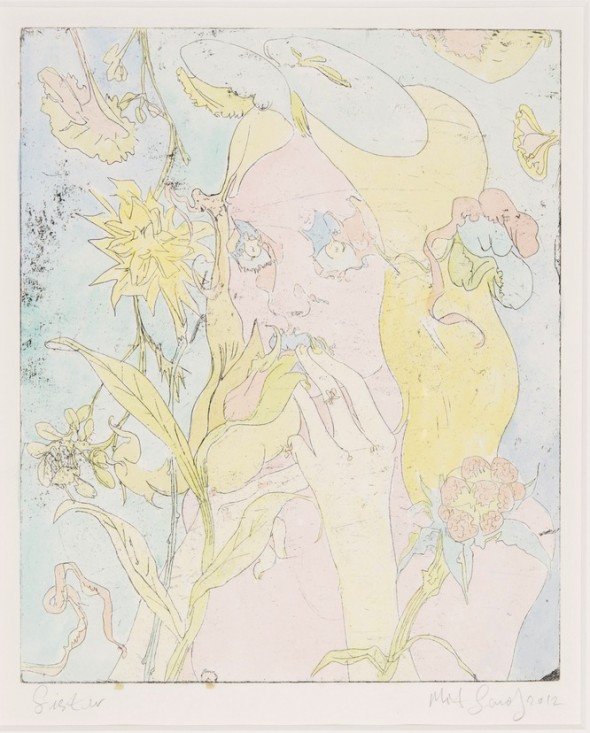 Paul Stolper Gallery pioneers yet another project: they will soon present new works by Mit Senoj and launch “The Silence Between”, a fresh set of exhibitions concerning sound.

Curated by Paul Stolper and composer Adrian Corker, ‘The Silence Between’ invites artists whose works use sound to involve and include the space/silence between gallery’s usual scheduled shows. The works will cover a range of different disciplines from speaker based pieces and installation, to sculpture and performance art. Artists will include include Jem Finer, Richard Skelton, Dawn Scarfe, Liminal and Rie Nakajima.”

The Silence Between will comprise of twelve shows over twelve months, culminating in a group show of all exhibited artists and a published edition.

Mit Senoj will exhibit a group of works on paper together with a group of hand-colored etchings. Female figures and nature melt together forming images of intense beauty that are neither figurative nor abstract; they hover somewhere in between, and much like the dense design in each, where the figure is all but engulfed by nature, the viewer struggles to separate the female from the fauna, the one fused with the other. 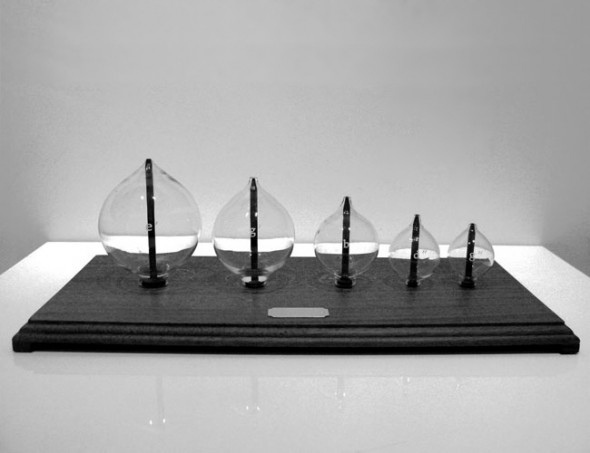