MUSIC
September 3, 2015
by The Untitled Magazine
0 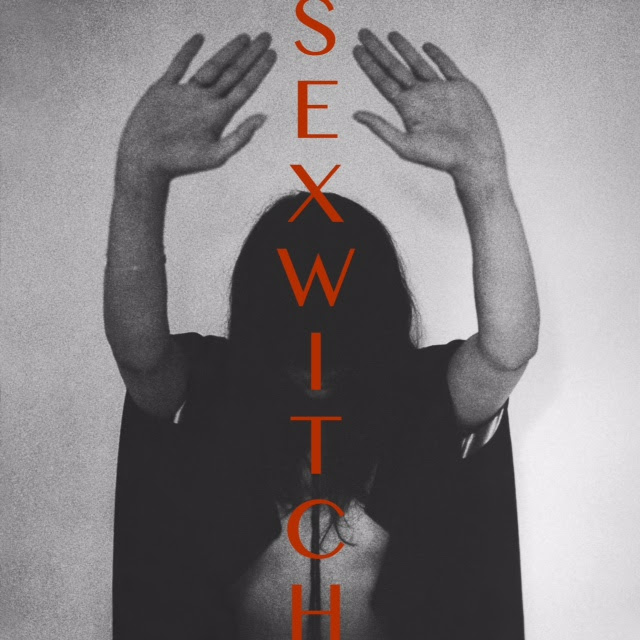 Natasha Khan is combining the dark arts and sex in new album, SEXWITCH. The singer, also known as Bat for Lashes, debuted the dark and lustful album on September 25th via Echo/BMG with producer, Dan Cary and Toy.

The English singer-songwriter first attracted attention when she released her first single in 2006, “Wizards”. The song created a lot of stir around the artist landed her a contract with Echo. Along with a record deal the vocalist and instrumentalist also snabbed the British Breakthrough Act at the Brit Awards, and created a number of hit albums including Two Suns and The Haunted Man. She was additionally featured in The Untitled Magazine‘s Music Issue 6.

She has released her fourth studio album. SEXWITCH, along with having a striking and create approach, the album includes six tracks with outspoken and meaningful lyrics, as well as playful and overtly sexual. With songs like “Helelyos” and “Ha Howa Ha Howa”, fans get a small taste of the hypnotic melodies and seductive vocals. In addition to the killer sounds, each song is inspired by a different location around the world. The places include: Morocco, Iran, North America, and Thailand.

Following her September release, Natasha Khan will be headlining a show at XOYO in London on September 29th. In the meantime, take a look at the tracklisting for Natasha Khan’s latest project, SEXWITCH.

0
The Untitled Magazine September 3, 2015
No Comments Yet