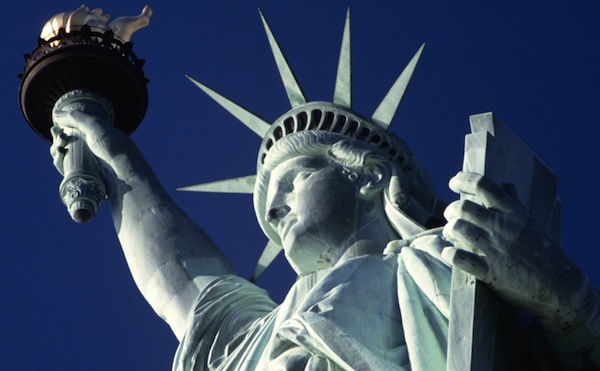 It’s official: New York City is the most fashionable place on earth. New York has gained the title back from London, who has held it for the past two years, with Paris coming in second this year. The crowning title comes at a very big time for fashion in New York City as major designers like Victoria Beckham are setting up offices in The Big Apple.

This title comes in the same week that New York Fashion Week begins, so here’s to hoping that we maintain our newly acquired status!