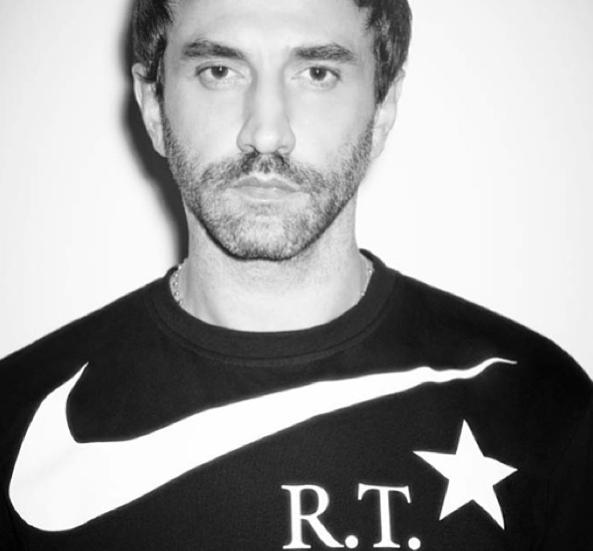 Sneaker-loving fashionistas have much to celebrate with the announcement that Riccardo Tisci, creative director of Givenchy, will be collaborating with Nike Footwear. The designer is working with the sportswear brand on a line called Nike RT, a collection of Tisci-designed footwear slated to debut this spring.

This isn’t the first time that a high-fashion designer has created sneakers for a sports brand – back in 2005, Alexander McQueen collaborated with Puma and, in 2008, we saw Jeremy Scott collaborate with Adidas. In what most would consider an odd pairing, fashion and sportswear have come a long way in terms of collaboration. Some of the biggest names in fashion have decided to step away from haute couture and contribute their talents to sneakers and sportswear – Stella McCartney, for example, has recently launched her very own line of workout gear through Adidas.

Don’t forget to check out The Untitled Magazine‘s list of the best workout gear to get in shape with this new year!