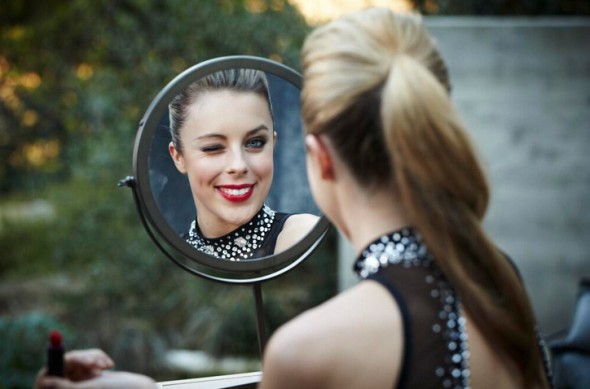 2012 Four Continents champion Ashley Wagner can add modeling to her quickly growing list of achievements. The contestant in the upcoming Sochi Olympics is the newest model for Cover Girl, bringing another athletic face to the brand’s roster of models. As the United State’s number one ranked skater and a natural modeling talent, Ashley Wagner is set to become a crossover star in coming months.

Ashley Wagner is distinguished as a two-time US National champion, two-time US bronze medalist, and two time Junior World bronze medalist. The skater recently described plans to perform to Pink Floyd’s “Shine On You Crazy Diamond,” with a rock-influenced makeup set to match. Ashley Wagner will be using Cover Girl‘s black eyeliner and red lipstick to achieve a “sexy rocker vibe.” The routine should make an impact at the controversial Olympic event, as Russia faces international scrutiny over autocratic and anti-gay policies. 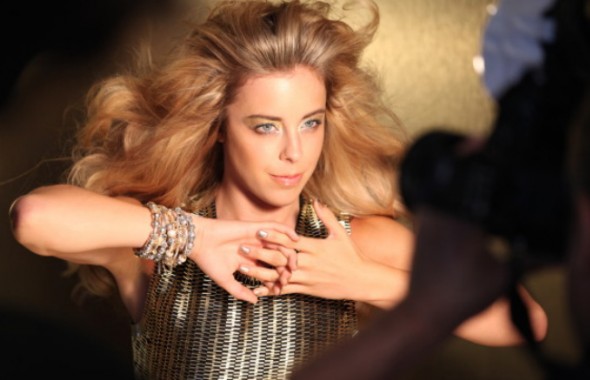