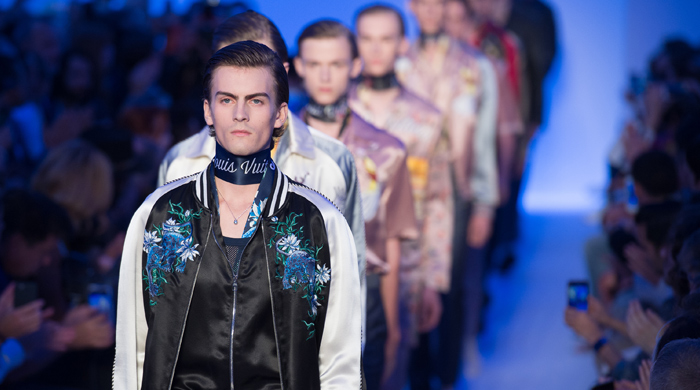 After a fabulously star-studded fashion week in Milan, Paris Men’s Fashion week has officially kicked off in Paris for five days from Wednesday June 24th starting with the Lucien Pellet Finnet show. Ending on Sunday June 28th with the Saint Laurent show, this week is sure to attract style-watchers, celebrities, and fashionistas alike, before Paris’ Haute Couture which starts the week after.

While the rosters of designers will include the greats Valentino, Louis Vuitton, Givenchy, Dior, and Hermes there will also be some highly-anticipated newcomers to the scene.

The Australian brand Strateas Carlucci makes its Paris debut on opening day and is expected to be a crowd-pleaser already achieving numerous awards in the fashion world including the coveted Tiffany & Co National Designer Award. Hood By Air, an urban brand which has gained popularity in the hip-hop world, will also be making its debut in Paris with a show on June 28th.

Another among the must-watch list is American designer Rick Owens, who caught quite the attention during his last Parisian show by exposing his male models.

And of course the most highly-anticipated, French luxury brand Balmain’s debut menswear show, is sure to be the most talked about event. Oliver Rousting, who has been creative director of the label since 2011, is sure to bring his glamour to the City of Lights with his show on Saturday, June 27th. 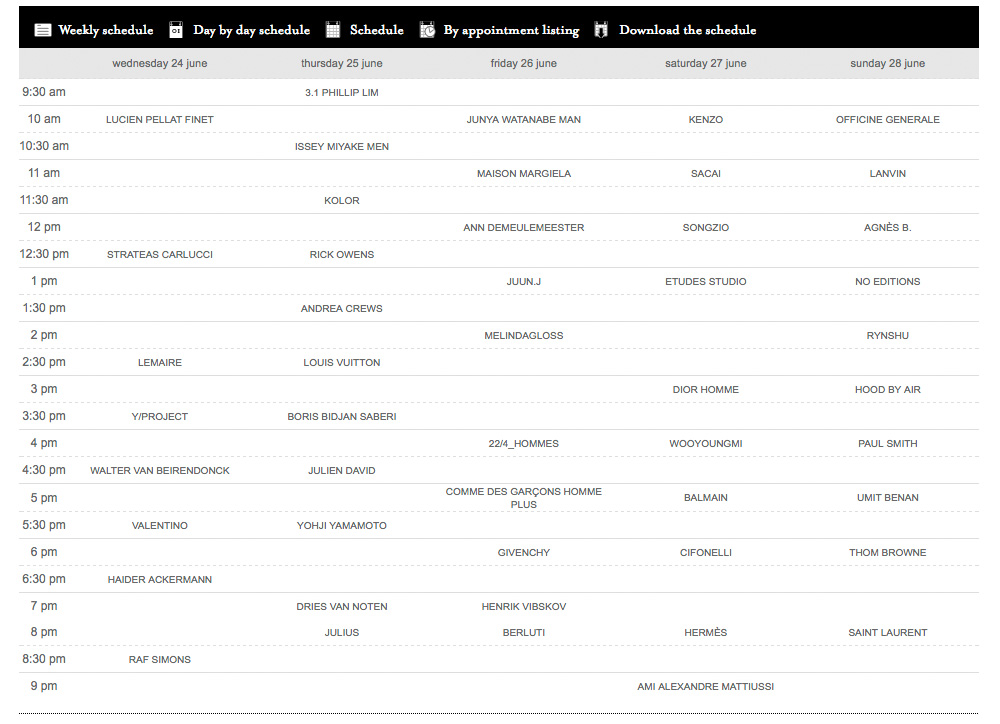