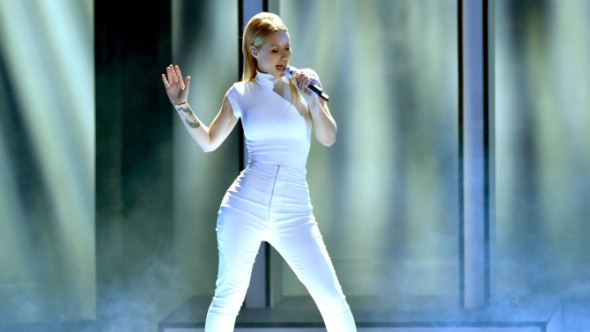 The 2015 People’s Choice Awards winners have been crowned. Or at least given a crystal trophy and a big round of applause. Artists showed their appreciation to the fans who had voted for them throughout the night. The People’s Choice Awards are important because a big fan base is, after all, what makes the world go ’round in Hollywood. You know, monetarily speaking. So forget your highly-cultured Golden Globes and SAG Awards; this is where the top of the game is at.

The show opened with co-host Anna Farris in a pre-taped skit with her husband Chris Pratt, who is shown reading a mountain of scripts, making fun of his breakout success over the course of last year. Allison Janney joined Anna Farris as the second co-host.

This year’s special award of Favorite Humanitarian was given to Ben Affleck for his work in creating The Eastern Congo Initiative. He said, “I’ve been called a lot of things in my life, but I’m not sure humanitarian – until recently – is one of them.” He expressed thanks to all the “real humanitarians” out there in the world. 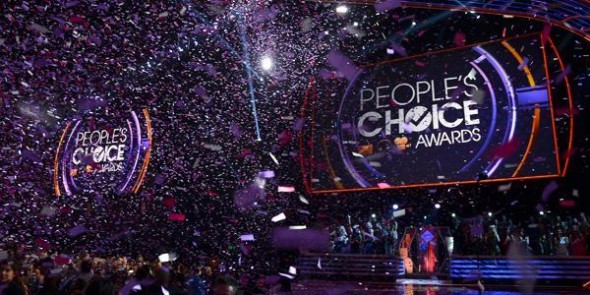 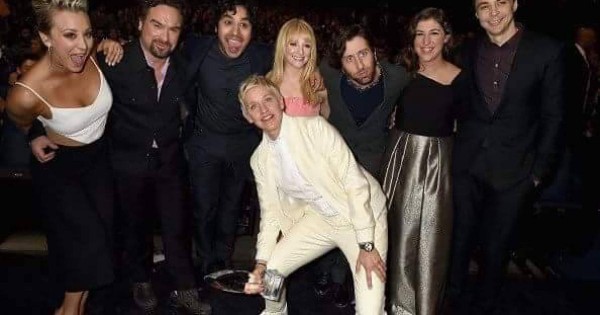 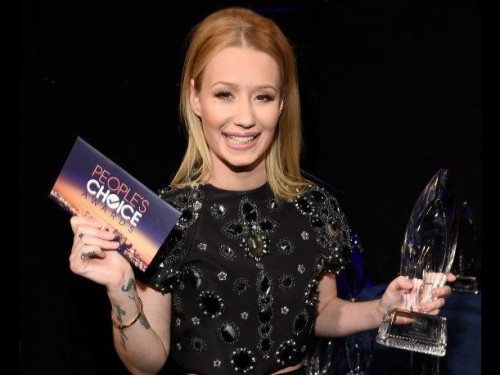 BEHIND THE SCENES WITH BØRNS - EXCLUSIVE VIDEO